Finland is winning the war on fake news. The United States should copy the blueprint. 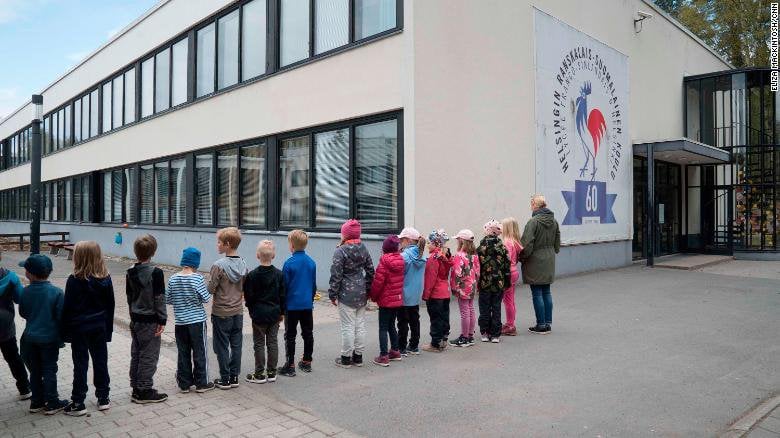 The thing is, we have that too. Some of this stuff gets suspicious immediately, like badly spelled spam or phishing emails. Doesn’t seem to stop the thousands of people from falling for them each year, tho.

We have over 300 million people here and some of them are downright “fucking morons”. They fall for fake news because they want* it to be true.

Then there’s others who know it’s bullshit but find it entertaining. They are angry and want to tear it all down.

And then there are those that use both groups against themselves. Because in both cases, no one ever thinks things through, like wanting your own country to blow up, but no one ever thinks they will be on the receiving end of those consequences, like losing their family or lives in war.

Basically, we have a giant 300 million person problem right now and we are just diverse enough to where rounding everyone together to fight this is going to be interesting.

Don’t get me wrong, we are trying to fight this, but it feels like putting out wildfires while 30% of us are arsonists. We aren’t on the same page here.