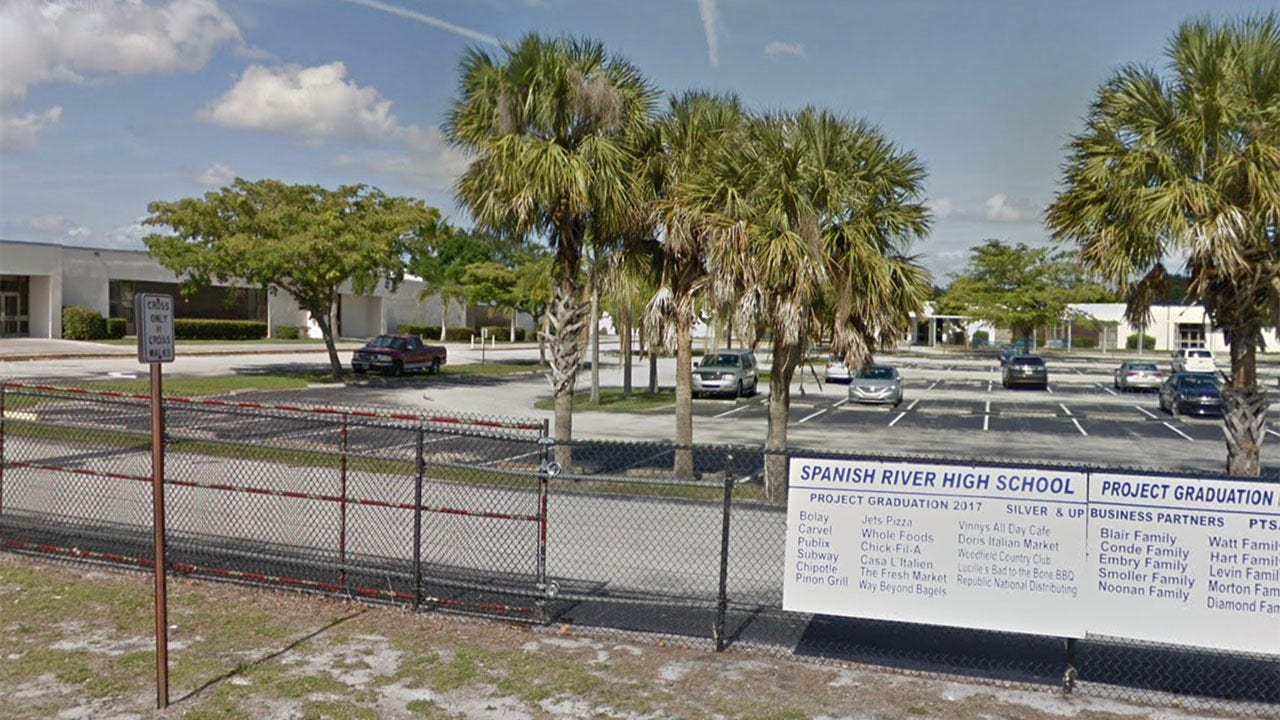 The principal of a Floridahigh school allegedly refused to say the Holocaust actually happened because “not everyone believes” the historical event — in which more than six million people were murdered — actually happened.

William Latson, principal of Spanish River High School in Boca Raton, told a student’s mother via email in April 2018 he was not allowed to say whether the Holocaust occurred because of his employment with the School District of Palm Beach County.

“I can’t say the Holocaust is a factual, historical event because I am not in a position to do so as a school district employee,” Latson wrote in an email, later published by The Palm Beach Post.

“Not everyone believes the Holocaust happened and you have your thoughts but we are a public school and not all of our parents have the same beliefs so they will react differently, my thoughts or beliefs have nothing to do with this because I am a public servant,” the principal said. “I have the role to be politically neutral but support all groups in the school.”

In another email, Latson said the school’s curriculum, which reportedly includes Holocaust education in English and history classes, “is to be introduced but not forced upon individuals as we all have the same rights but not all the same beliefs.”

The response to the student’s mother reportedly came after she questioned what Holocaust education would be provided for her child.

Latson apologized for his comments in a statement to the Post, explaining he regrets “the verbiage that I used when responding to an email message from a parent, one year ago, did not accurately reflect my professional and personal commitment to educating all students about the atrocities of the Holocaust.”

“It is critical that, as a society, we hold dear the memory of the victims and hold fast to our commitment to counter anti-Semitism,” the principal continued.

The Jewish population in Palm Beach County is 134,200 adults and children in 69,000 households, according to a study conducted by Brandeis University published in 2018.

A Change.org petition calling for Latson’s resignation received more than 6,300 signatures as of Monday afternoon.