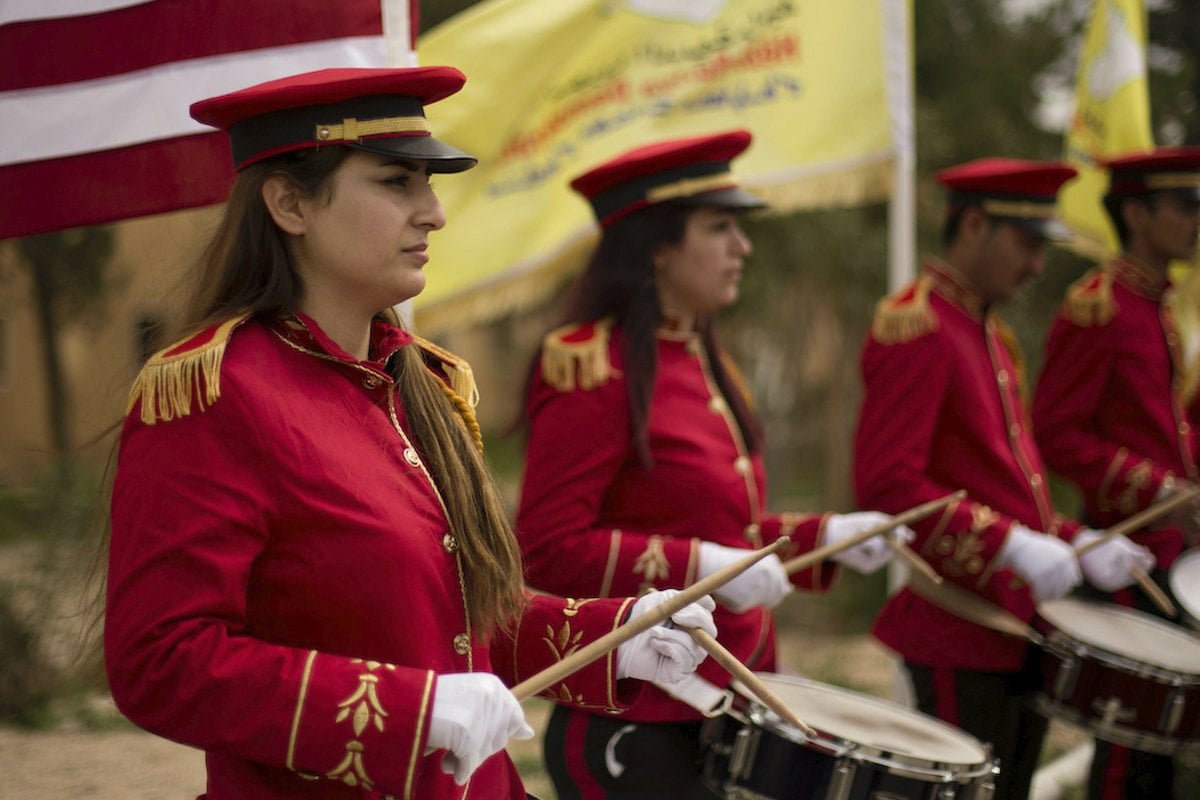 use his exact quotes to explain it.

“I have a little conflict of interest ’cause I have a major, major building in Istanbul,” Trump boasted in response. “It’s a tremendously successful job. It’s called Trump Towers — two towers, instead of one, not the usual one; it’s two. And I’ve gotten to know Turkey very well. They’re amazing people, they’re incredible people. They have a strong leader.” – Donald J Trump

copied from post submitted just after this one. this is why he did it