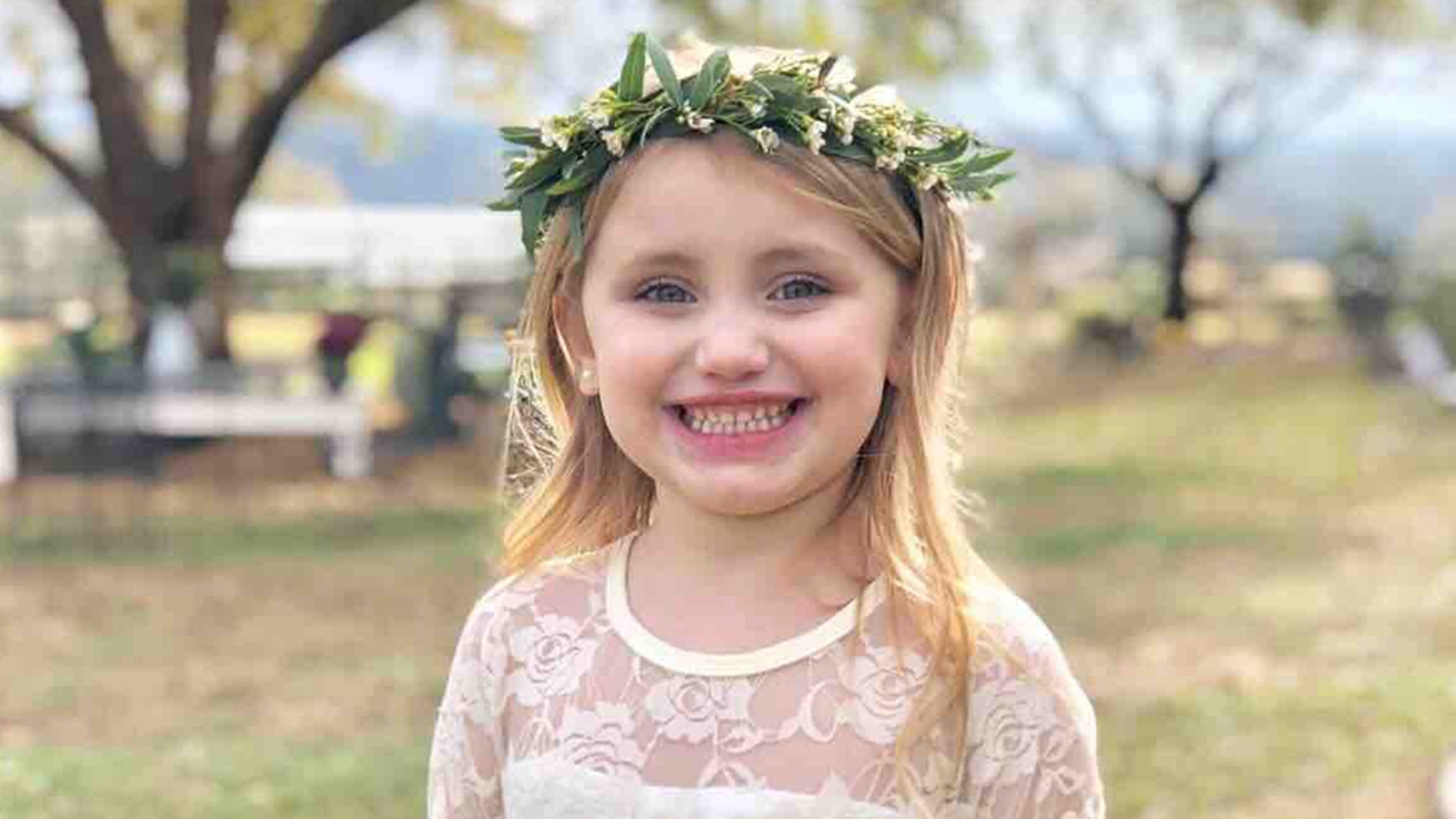 Mille Drew Kelly, 6, died after being accidentally shot by her brother. (GoFundMe)

A Georgia girl died this week after her younger brother accidentally shot her in the head, police say.

Investigators say the mother of a girl identified in media reports as Millie Drew Kelly loaded her and her 4-year-old brother into a car Monday at their Paulding County home, but couldn’t get it to start. When the mother left the vehicle to see what was wrong, she heard a shot fired from inside it, they added.

“Detectives determined that the 4-year-old male sibling retrieved a handgun from the console of the vehicle and accidentally discharged it, striking his 6-year-old sister in the head, fatally wounding her,” the Paulding County Sheriff’s Office said in a statement.

The girl was rushed to a local Atlanta hospital but died of her injuries two days later. As of now, detectives don’t plan on filing any charges in the case.

“Our hearts break for this family and we hope God puts his healing hands around them during this difficult time,” Sheriff Gary Gulledge said in a statement. “We want to remind everyone to keep their firearms unloaded and secured in an area away from children to ensure that this never happens again.”

A GoFundMe page set up to offer financial support for the family has raised over $30,000 as of Friday morning.