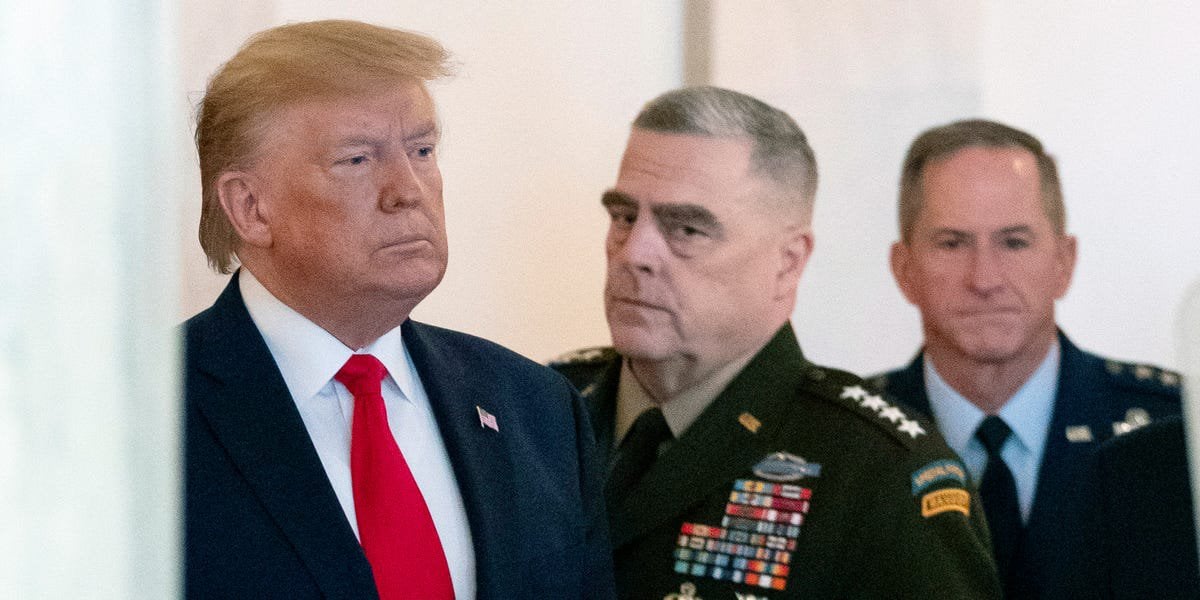 I call so much bullshit on everything the GOP says.

Because there’s literally no possibility that any of the these Senators haven’t known for three years that the entire Trump administration is utterly and preposterously inept and incapable of doing even the most basic elements of their job.

They know. They’ve known the whole time. This was not the moment that Mike Lee was “convinced” to support the war powers resolution. Mike Lee did not go into that briefing legitimately expecting to hear a well-reasoned and strategically sound briefing on this embarrassing clusterfuck that a megalomaniacal septuagenarian idiot man-child has brought on. He just didn’t. There’s been a daily flood of evidence for the past three years documenting the imbecility and idiocy of this administration and no one has had a better seat to all of it than the Senate.

This is not the moment that changed his mind; this is merely a moment where he views it tactically advantageous to take this action, as opposed to covering their asses.

Because it Mike Lee has not known for the past three years that Trump is an imbecile and that his entire administration is not capable of handling this shit, then he really, really doesn’t deserve to be Senator.