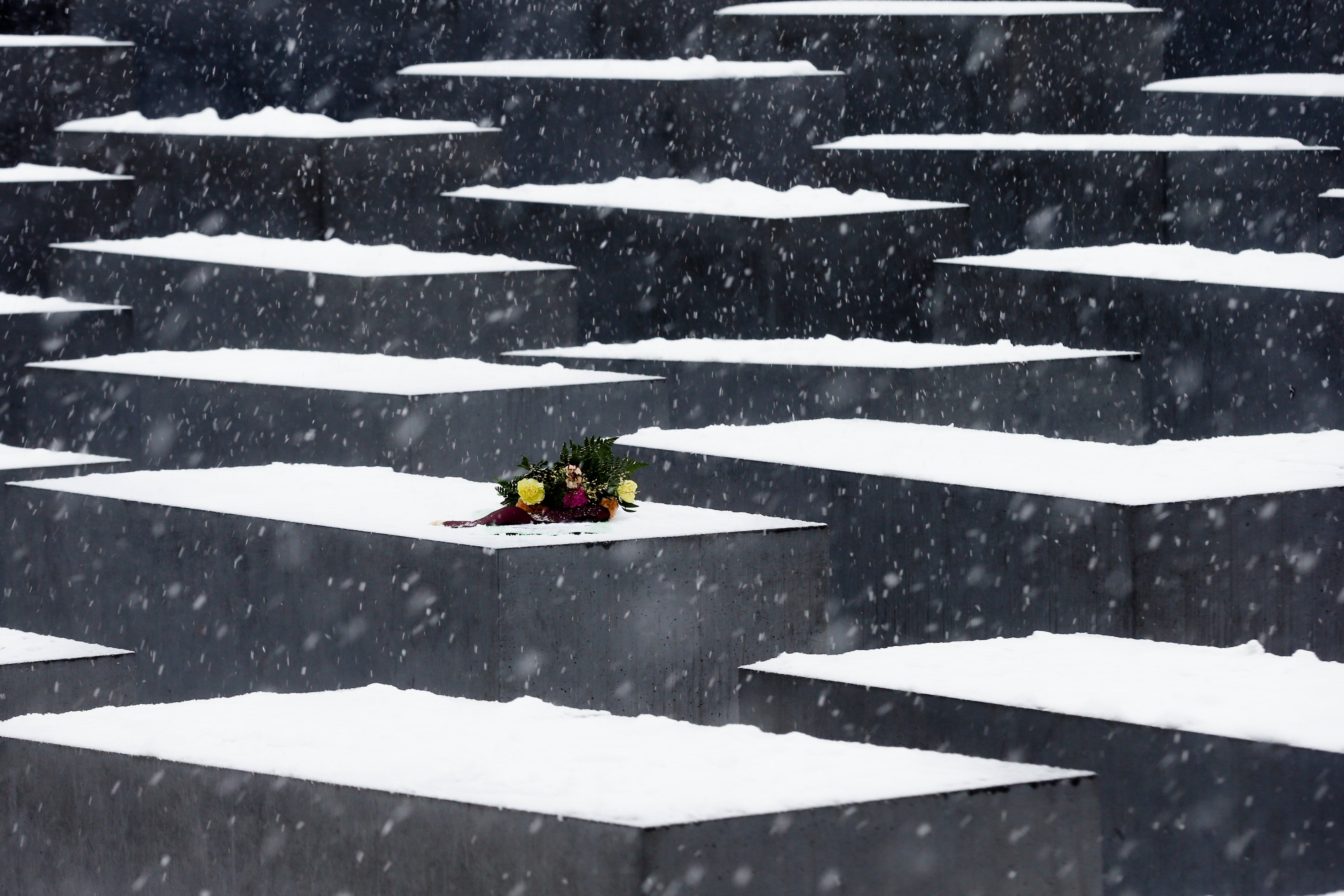 Oregon public schools will now be required to teach students about the Holocaust, and other genocides throughout history, after the passage of a new bill signed into law by Gov. Kate Brown on Monday.

Claire Sarnowski, 14, of Lake Oswego, initially introduced the law she and 92-year-old Holocaust survivor Alter Wiener devised. Wiener, who died in December after being struck by a car, had developed a friendship with Sarnowski after the teen attended one of his talks about having survived three years in a concentration camp.

Sarnowski argued Holocaust education should be required in schools to ensure the horrors of history aren’t repeated.

“Learning about genocide teaches students the ramifications that come with prejudice of any kind in society,” Sarnowski said.

Now that the law is in place, schools will have to introduce Holocaust education beginning in the 2020-2021 school year. Schools are required to “prepare students to confront the immorality of the Holocaust, genocide, and other acts of mass violence and to reflect on the causes of related historical events” and encourage cultural diversity and emphasize the importance of protecting international human rights.

FLORIDA PRINCIPAL REASSIGNED AFTER HE TOLD PARENT HE ‘CAN’T SAY THE HOLOCAUST IS A FACTUAL, HISTORICAL EVENT’

“Today more than ever, we need the learning opportunities that a bill like this will bring to our schools,” Brown said at a signing ceremony.

The bill comes amid a recent poll in which two-thirds of American millennials surveyed could not identify what the Auschwitz concentration camp was, according to the Associated Press.

Earlier this month, a Florida high school principal was removed from his job after he reportedly refused to say the Holocaust actually happened because “not everyone believes” the historical event – in which six million people were killed – actually happened.

“I can’t say the Holocaust is a factual, historical event because I am not in a position to do so as a school district employee,” William Latson, principal of Spanish River High School in Boca Raton, wrote in an email later published by The Palm Beach Post. “Not everyone believes the Holocaust happened and you have your thoughts but we are a public school and not all of our parents have the same beliefs so they will react differently, my thoughts or beliefs have nothing to do with this because I am a public servant,” the principal said. “I have the role to be politically neutral but support all groups in the school.”

In another email, Latson said the school’s curriculum, which reportedly includes Holocaust education in English and history classes, “is to be introduced but not forced upon individuals as we all have the same rights but not all the same beliefs.”

Fox News’ Nicole Darrah and Frank Miles and the Associated Press contributed to this report.