Hunter shot, killed in Georgia after allegedly mistaken for a deer, officials say 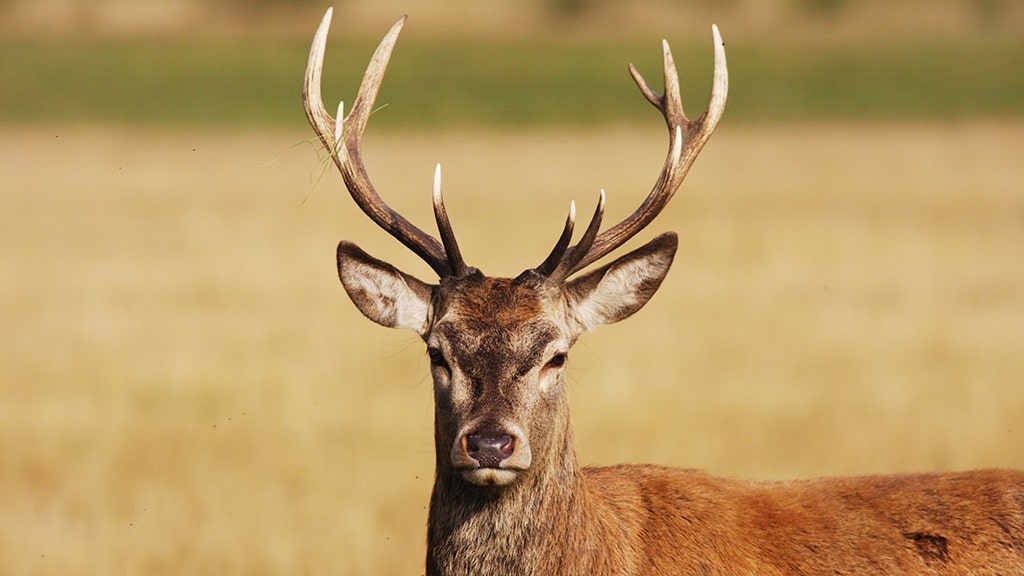 A hunter in Georgia died on Saturday after he was shot by another hunter who thought he was a dear, according to officials.

The Glynn County Sheriff’s Office said the incident happened in a wooded area off Myers Hill Road, located just outside of Brunswick.

A group of hunters told authorities they had all met and come to the Myers Hill area to go hunting during the day.

While in an area of thick foliage, police told WFOX that Bobby Lane was shot by Hector Romero after he was mistaken for a deer. Romero then helped Lane to a nearby gas station, where the hunters met emergency responders.

Lane later died of his injuries at an area hospital, police said.

FOURTH MONTANA HUNTER ATTACKED BY A GRIZZLY BEAR IN 10 DAYS

Glynn County Police told WFOX that Lane was shot by a rifle, even though it is currently bow season in Georgia.

The Georgia Department of Natural Resources is now investigating the incident, in addition to Glynn County Police. No arrests have been made, and it’s not yet known if any charges will be filed in connection to the deadly shooting.