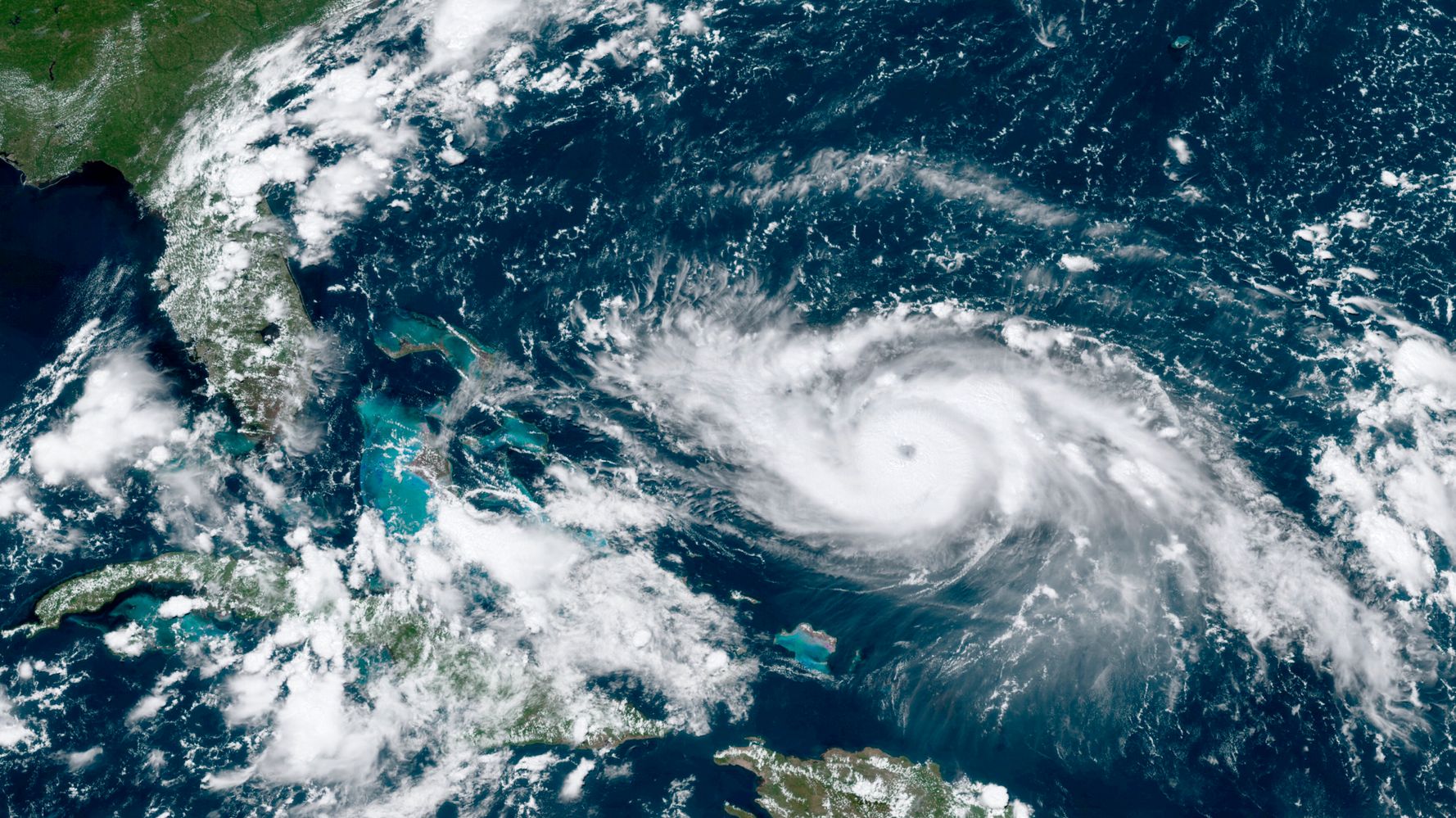 In the Bahamas, evacuations were underway, two days before Dorian is expected to bring a life-threatening storm surge of as much as 10 to 15 feet (3 to 4.5 meters) to the northwest of the islands, the NHC said.

On Florida’s east coast, where Dorian’s winds are expected to begin hitting on Monday morning, items ranging from bottled water to plywood were being bought as quickly as they could be restocked. There were reports some gas stations had run out of fuel.

The hurricane has the potential to put millions of people at risk along with big vacation parks such as Walt Disney World, the NASA launchpads along the Space Coast, and even President Trump’s Mar-a-Lago resort in Palm Beach.

In its longer earlier bulletin at 8 pm EST (0000 GMT), the NHC said: “Additional strengthening is forecast, and Dorianis anticipated to remain an extremely dangerous hurricane while it moves near the northwestern Bahamas and approaches the Florida peninsula into early next week.”

NHC Director Ken Graham saw a worrying, unpredictable situation for Florida with the hurricane set to hit land somewhere up its east coast.

“Slow is not our friend, the longer you keep this around the more rain we get,” said Graham in a Facebook Live video. While it was unclear where the hurricane would make landfall, the results were expected to be devastating: “Big time impacts, catastrophic events, for some areas 140 mph winds, not a good situation,” said Graham.

Mindful of that warning, Cocoa Beach Mayor Ben Malik was putting up storm shutters on his Florida home on Friday afternoon and worrying about the flooding Dorian could unleash on his barrier island town.

“It’s slowed down, we’re looking at a multiple day event, we were hoping it would just barrel through and leave,” Malik said of forecasts Dorian could sit over Florida for up to two days dumping up to 18 inches (46 cm) of water. “I’m really worried about the amount of rain we’ll be getting.”

WEEK’S WORTH OF FOOD

Florida Governor Ron DeSantis urged residents to have at least a week’s worth of food, water and medicine.

President Donald Trump told reporters before leaving for Camp David for the weekend: “We’re thinking about Florida evacuations, but it’s a little bit too soon. We’ll probably make that determination on Sunday.”

But Fort Pierce Mayor Linda Hudson urged its 46,000 residents who planned to evacuate to go now.

“It’s decision time now. Don’t wait until I-95 north and I-75 north and the turnpike are parking lots,” said Hudson, who lived through two devastating hurricanes in 2004.

Dorian’s course remains unpredictable. One of Florida’s last major hurricanes, 2017′s Irma, swept up the peninsula, instead of hitting the east coast.

“I’m planning on boarding up my house this evening,” said Weeks. “The mood is a little tense, everybody’s a little nervous and just trying to prepare as best as possible.”

In the Bahamas, Freeport’s international airport is set to close Friday night and not reopen until Sept. 3, amid worriesDorian will slam tourist hotspots Grand Bahama and Abaco on Saturday.

Dorian began on Friday over the Atlantic as a Category 2 hurricane on the five-step Saffir-Simpson Wind Scale. It is moving at 10 miles per hour, giving it more time to intensify before making landfall.

Two thousand National Guard troops will have been mobilized for the hurricane by the end of Friday, with 2,000 more joining them on Saturday, Florida National Guard Major General James Eifert said.

Florida officials also were making sure all nursing homes and assisted living facilities had generators.

Only one in five Florida nursing homes plans to rely on deliveries of temporary generators to keep their air conditioners running if Dorian knocks out power, a state agency said on Friday, short of the standard set by a law passed after a dozen people died in a sweltering nursing home after 2017′s Hurricane Irma.

North of Cape Canaveral, the Kennedy Space Center’s 400-foot launch tower was dragged inside a towering vehicle assembly building to shelter it from Dorian, according to a video posted by the National Aeronautics and Space Administration (NASA)-owned space launch center.