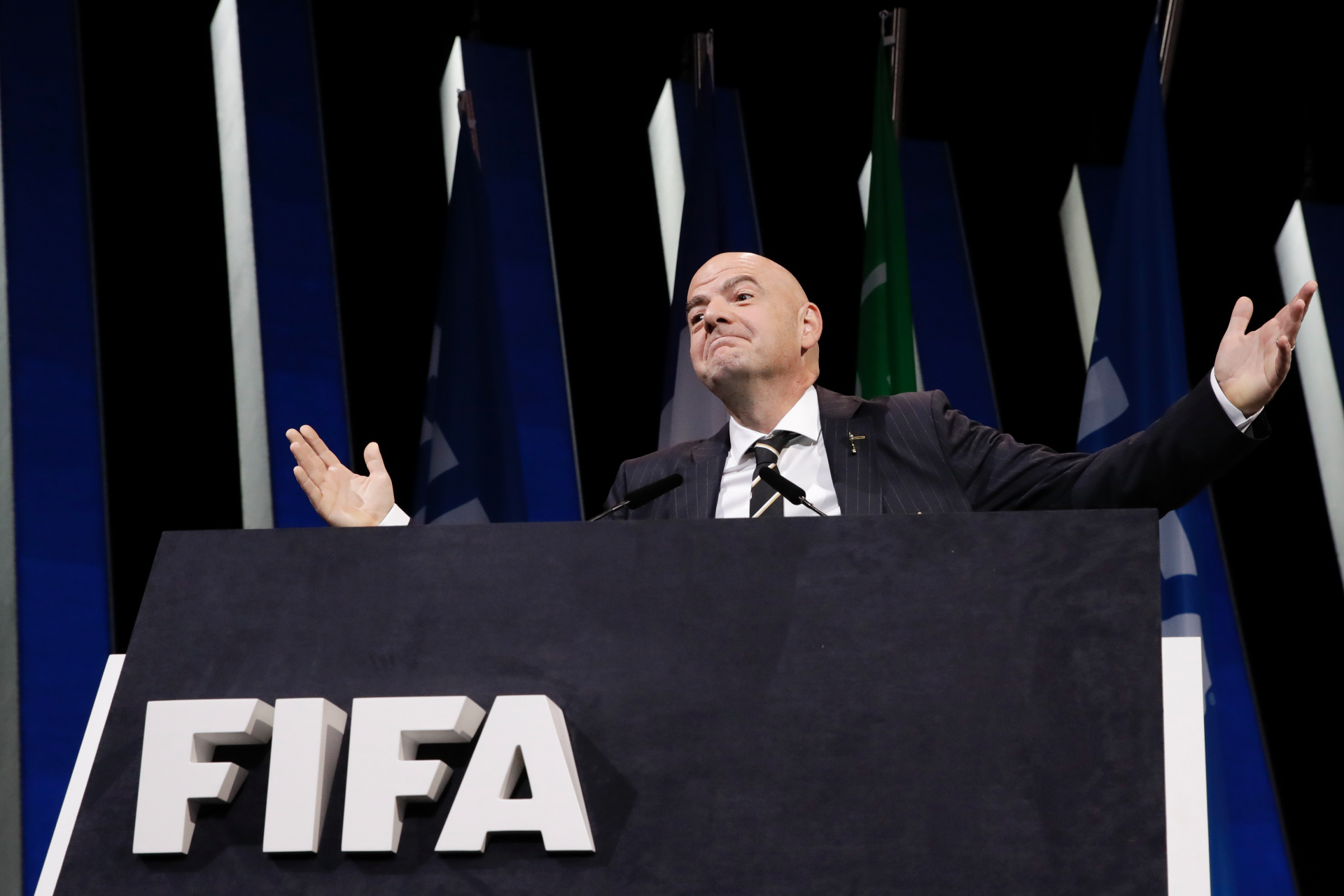 PARIS – Ahead of his re-election as FIFA president, Gianni Infantino said Wednesday he has banished scandals and corruption from the soccer body despite losing members of his council for misconduct.

Infantino is running un-opposed for a second presidential term through 2023. He was first elected in 2016 in the wake of Sepp Blatter’s downfall amid the biggest scandal in FIFA’s history.

A generation of soccer leaders in North and South America were swept from power in 2016 after American and Swiss prosecutors targeted financial corruption linked to the game’s governing bodies.

Infantino was also investigated, and soon cleared, in 2016 by the FIFA ethics committee for his use of private jets. The investigators and judges who ran that case, from Germany, Guam and Switzerland, were gone within a year.

Another independent official left abruptly weeks after finding that Russian Deputy Prime Minister Vitaly Mutko was too conflicted to retain his FIFA Council seat while also implicated in a state-sponsored doping scandal.

But Infantino told FIFA’s 211 member associations that “we have turned the situation around” since the Blatter era.