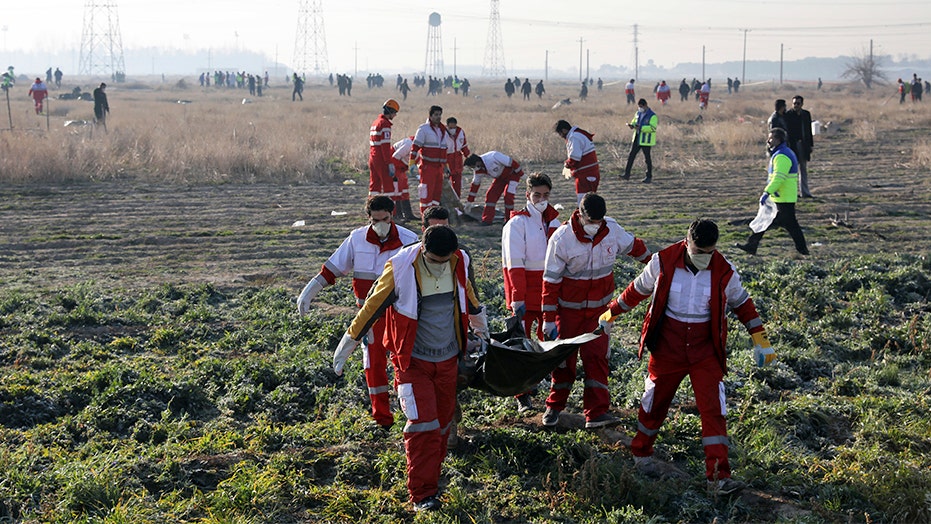 Iranian authorities have invited Boeing to take part in the investigation into a Ukrainian jetliner that crashed in Tehran killing all 176 people on board, Iran’s state-run media reported.

Abbas Mousavi, Iran’s foreign ministry spokesman, told IRNA news agency Friday that Iran “has invited both Ukraine and the Boeing company to participate in the investigations.”

The report came after the Pentagon and other Western leaders Thursday said intelligence suggested the Ukrainian International Airlines flight was shot down by an anti-aircraft missile. The crash happened hours after Iran launched more than a dozen ballistic missiles targeting two military bases housing American and coalition troops.

Iran previously said Thursday it would not hand over the plane’s black box to Boeing, which is an American company, or U.S. authorities for analysis.

“We will not give the black box to the manufacturer and the Americans,” Ali Abedzadeh, the head of the Civil Aviation Organization of the Islamic Republic of Iran, said, according to BBC News.

Iranian officials had blamed technical problems with the Boeing 737-800 aircraft. Boeing did not immediately respond to an after-hours email and call from Fox News about the report.