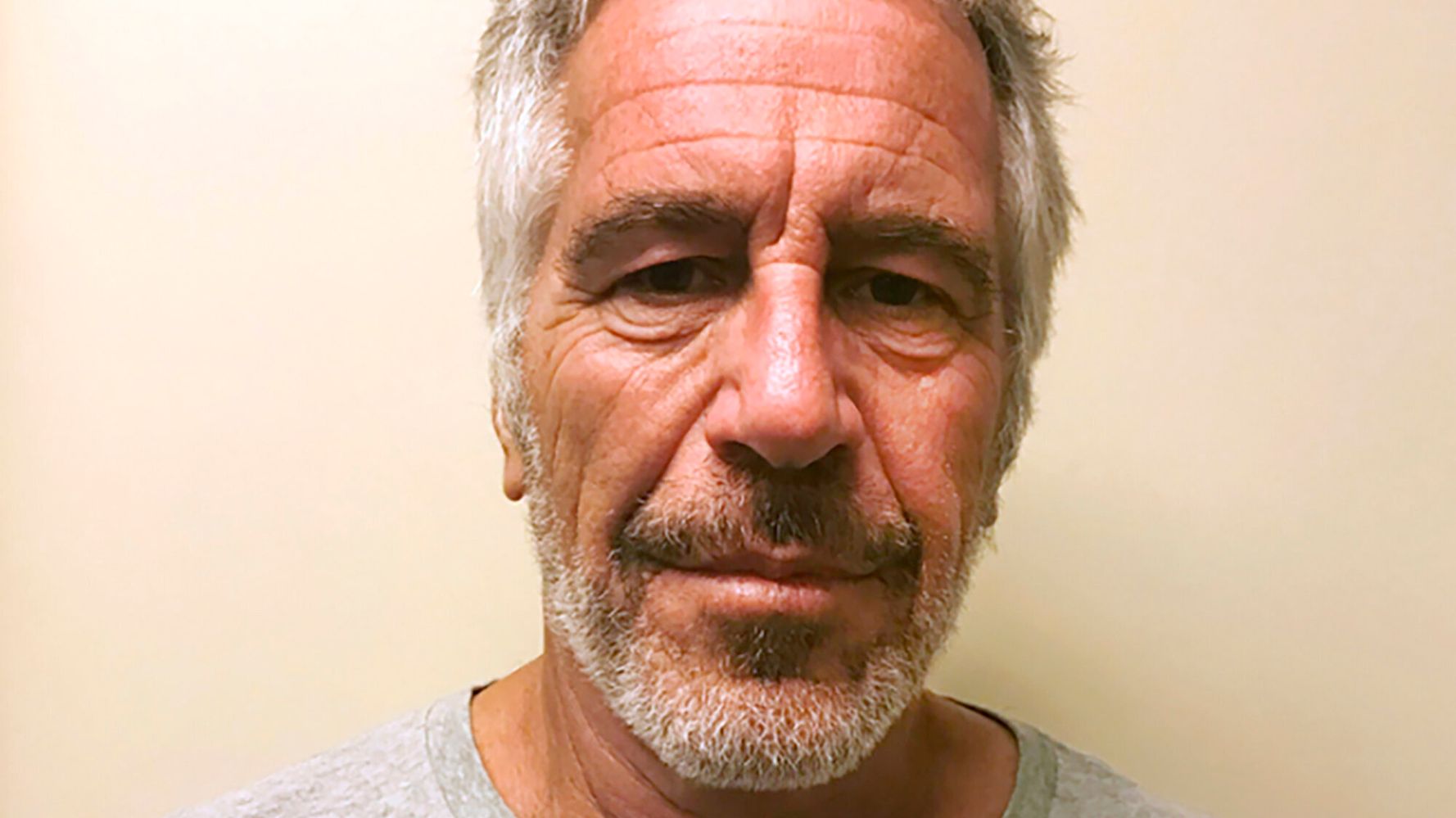 The Times spoke to the official on the condition of anonymity. The Associated Press has not independently confirmed the information.

An official with knowledge of the investigation told the Times that Epstein’s cellmate was transferred. The official says the Justice Department was told Epstein would have a cellmate and be monitored by a guard every 30 minutes.

He was found unresponsive in his jail cell Saturday and the Bureau of Prisons says he was later pronounced dead of an apparent suicide.