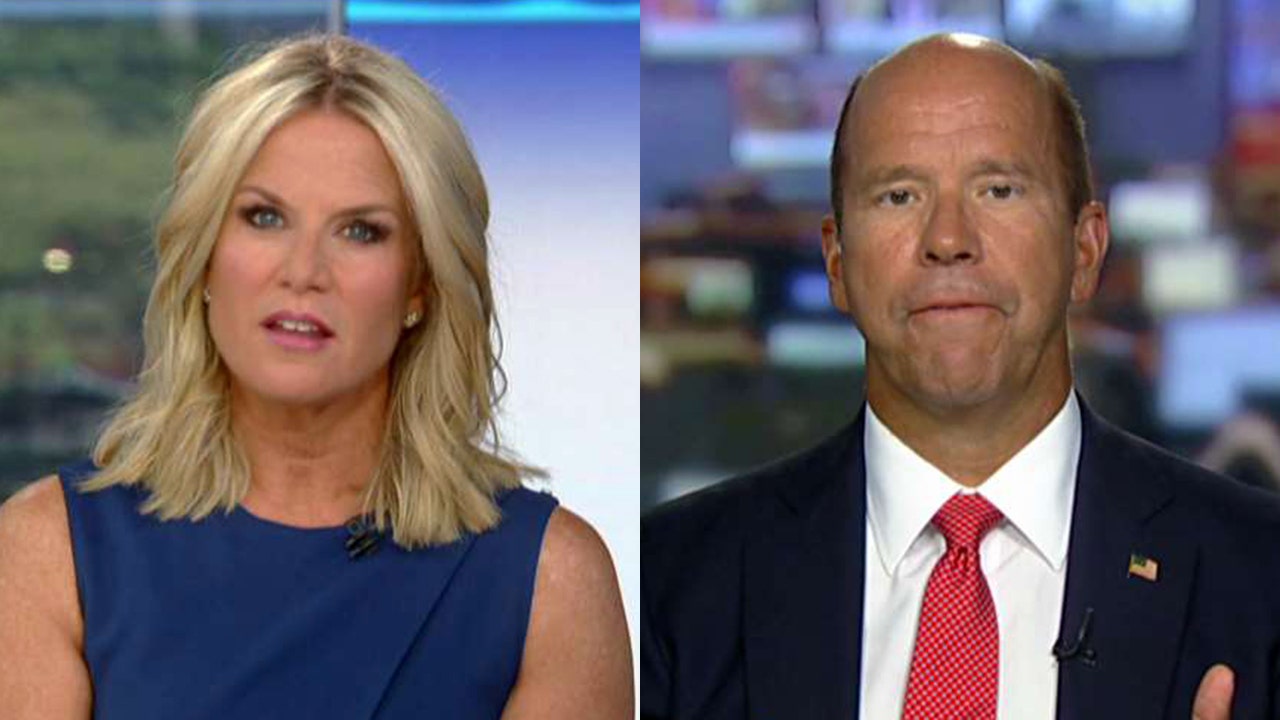 Many of the Democratic presidential candidates are campaigning on initiatives and promises that could hurt them in a general election, according to former Rep. John Delaney, D-Md.

During an interview on “The Story” Tuesday, Delaney claimed President Trump can only be defeated by a Democrat who appeals to the political center and doesn’t offer very liberal ideas many voters would find distasteful.”

“To beat the president, we have to put up someone who is actually running on real solutions — someone who can actually capture the center,” Delaney told host Martha MacCallum. “A bunch of the leading candidates for president are running on things that not even a majority of the Democrats in Congress would vote for. This is political suicide, what some of these folks are talking about.”

Delaney also dismissed a demand from progressive Rep. Alexandria Ocasio-Cortez, D-N.Y., to “sashay away,” and bow out of the presidential race.

“The Democratic Party is going to come around to it,” the former lawmaker claimed.

“To me, the only poll that matters is the Iowa caucuses.”

On Friday, Delaney was confronted by several people at the Iowa State Fair who questioned why he has not labeled Trump a white supremacist like some of his fellow 2020 contenders.

“Why do you stop short of calling him [Trump] a white supremacist?” Delaney was asked.

Delaney’s questioner went on to ask what the difference was between saying Trump supported white supremacists and using that label to describe the president.

“I think it’s a distinction without a difference,” Delaney said, “because enabling white supremacists, as I said earlier, what other conclusion can you come to than he supports it for some reason?”