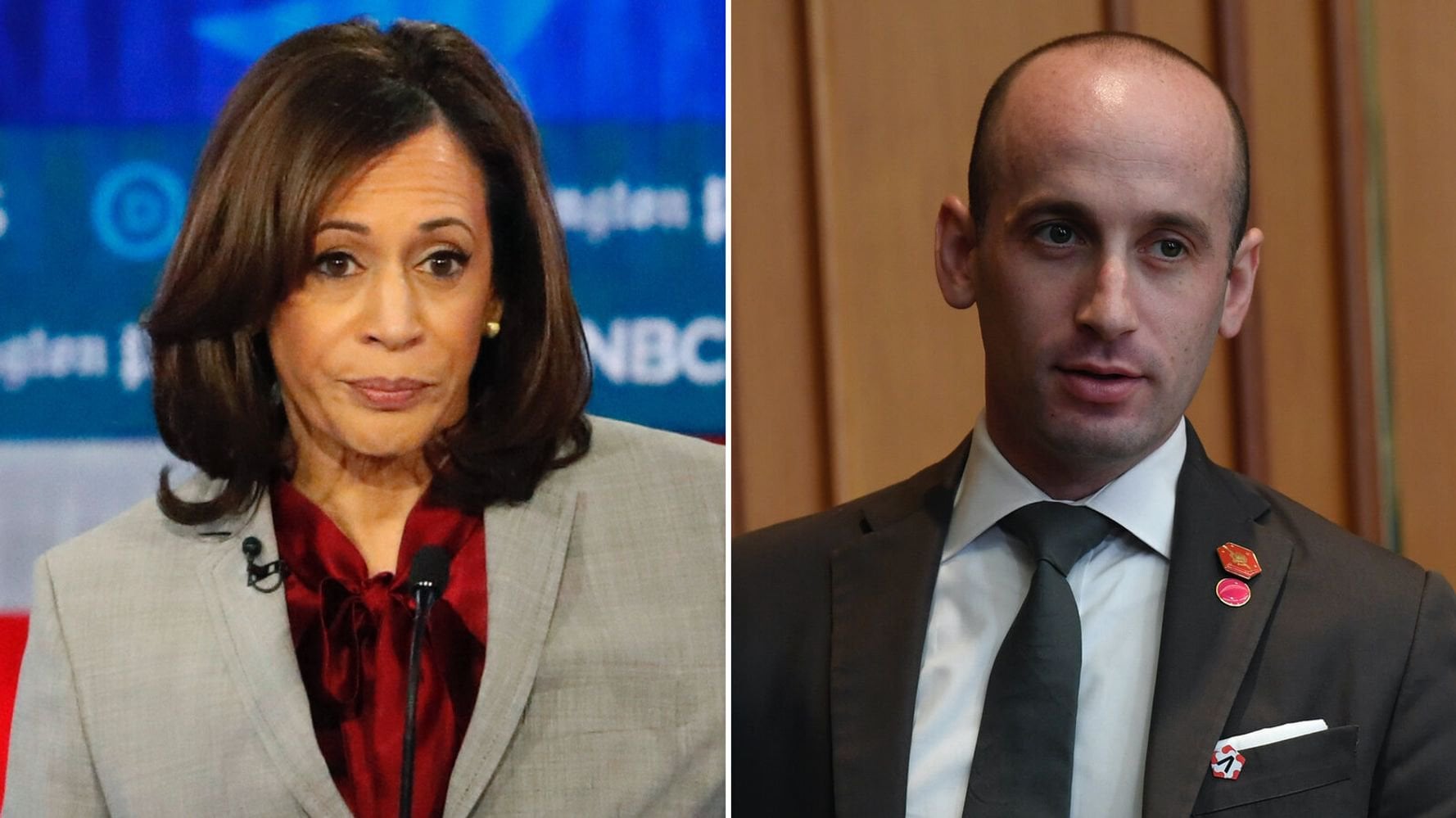 Well we have to look at the big picture and see if for exactly what it is.

People forget Barack Obama was the last President we had and he was also the first black president in US history.

Racism was the core feature of the 2016 election for many Americans. Many ways unspoken or muddied in complexities.

Trumps entire premise into the political theater wasn’t only in attacking the policies of Obama…(which is acceptable and actually healthy), to attacking the man himself, what he is, a black man who became the president.

The right carried Trump to White House on that rhetoric, Trump was no mistake. They had 7 other candidates to choose from. They picked him because he was dirty, racist, low, brash and nasty. They elected a bully and claim so “…because he’s tough”