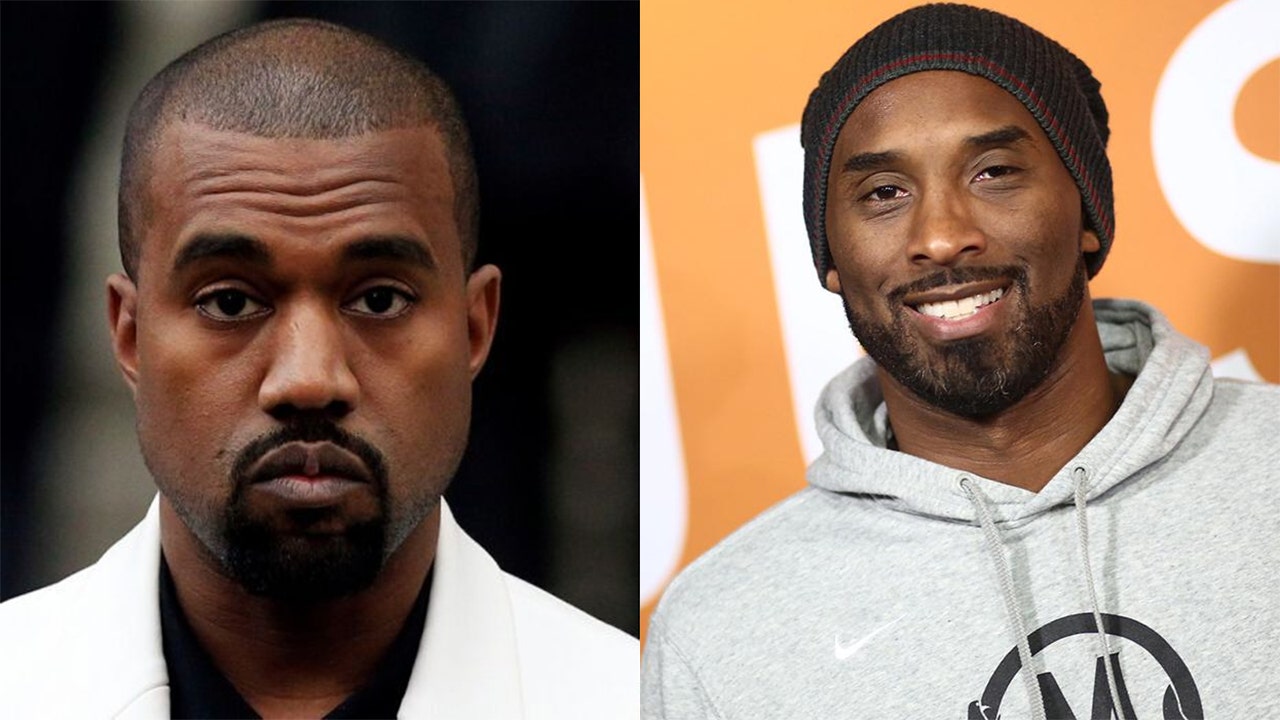 The rapper’s family, including wife Kim Kardashian and mother-in-law Kris Jenner, gathered to pay tribute to the NBA legend, who died in a helicopter crash Sunday morning in Calabasas, Calif. The 41-year-old was with his 13-year-old daughter Gianna and seven other passengers, who were all killed.

Kardashian shared a series of videos on her Instagram stories, which featured gospel singer Kirk Franklin and Chance the Rapper addressing the grieving crowd. “I needed to hear this,” Kardashian captioned one video.

“Why do bad things happen to good people?” mused Franklin.

Hours before attending the service the reality TV star posted a picture of Bryant and Gianna on Instagram with the caption: “My heart is so heavy. No one should ever experience what Vanessa is going through. This has affected us all so much but I cannot begin to imagine what Vanessa is feeling losing her husband and baby girl.”

“I cry just thinking about it. I am praying for the Bryant family, the Altobelli family and the families of all who perished in this unthinkable tragedy. Rest In Peace Legend,” she added.

West penned a tribute on Twitter after learning of the tragic news. “Kobe, We love you brother,” he wrote. “We’re praying for your family and appreciate the life you’ve lived and all the inspiration you gave.”

Several experts pointed to the poor flying conditions in the area and said fog will likely play a key part in the investigation, the Los Angeles Times reported. Dense fog covered the area and continued to hang low on the Santa Monica mountain range hours after the crash.

The Sikorsky S-76 helicopter went down in Calabasas, about 30 miles northwest of downtown Los Angeles.