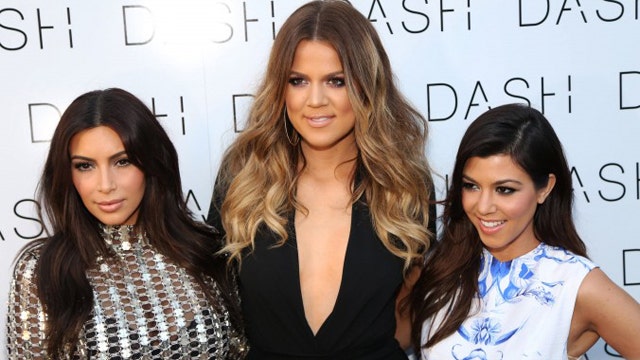 The celebrity Kardashian sisters won a legal victory at the Supreme Court on Tuesday, after the justices rejected an appeal from a British company over the name of a now-defunct line of cosmetic products.

The high court without comment refused to intervene in the legal dispute, letting stand a unanimous federal appeals court decision that found the now-discontinued Khroma Beauty brand of makeup from Kimberly, Khloe, and Kourtney Kardashian did not violate the trademark rights of a British cosmetics firm, Kroma Makeup EU LLC.

The Kardashians were sued in 2014 in Florida federal court. Their beauty products line has since been rebranded as Kardashian Beauty.

Lower courts concluded the British company did not have legal grounds to sue, since a company called By Lee Tillett retained “all ownership and enforcement rights” of the name Kroma, and had licensed the brand to Kroma EU to import and sell its products in Europe.

The Kardashians and Tillett had earlier settled a trademark infringement claim. But the British company’s separate lawsuit continued.