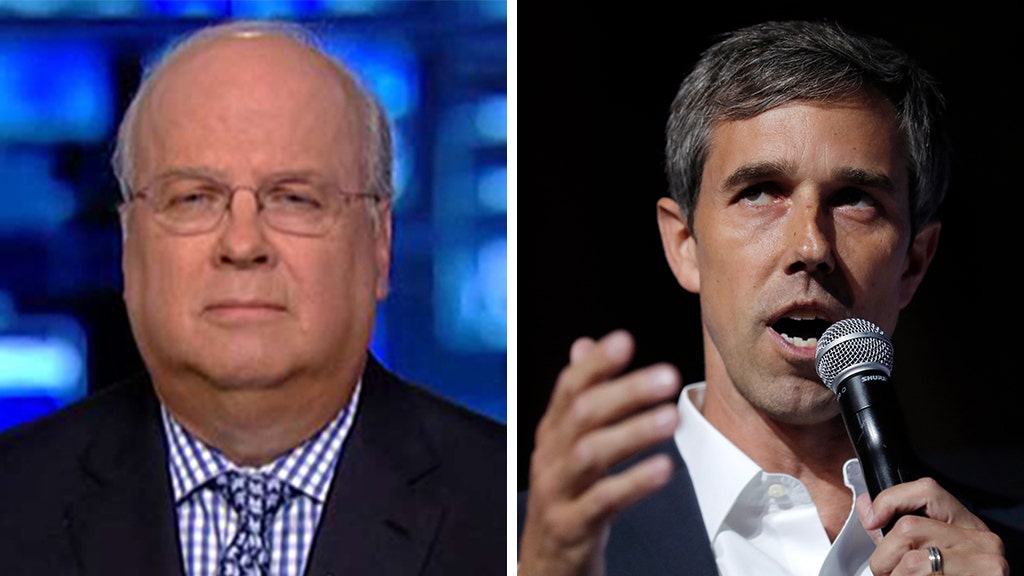 Republican strategist Karl Rove ripped Democratic presidential candidate Beto O’Rourke‘s for his position on reparations and his revelation that he and his wife are descended from slave owners.

“I think it trivializes the issue. I mean … you feel only urgent about this because in the 1850s, 160 years ago, his forbears had two slaves. You know, you either feel that we ought to make reparations … for slavery because … you feel it’s necessary and a moral obligation, or not,” Rove said on “The Story with Martha MacCallum” on Monday.

AS DEMOCRATS DEBATE REPARATIONS FOR SLAVERY, POLLS SUGGEST AMERICANS ARE NOT CONVINCED

O’Rourke revealed on Twitter on Sunday that he and his wife, Amy, are both descended from slave owners.

The Democratic presidential hopeful also posted an article on Medium where he promised to continue to support reparations, “beginning with an important national conversation on slavery and racial injustice.”

Rove said: “There are just so many ways that this issue will simply cause greater racial division in this country and divide us more deeply. And I don’t think … Robert Francis O’Rourke’s approach to this helps at all.”