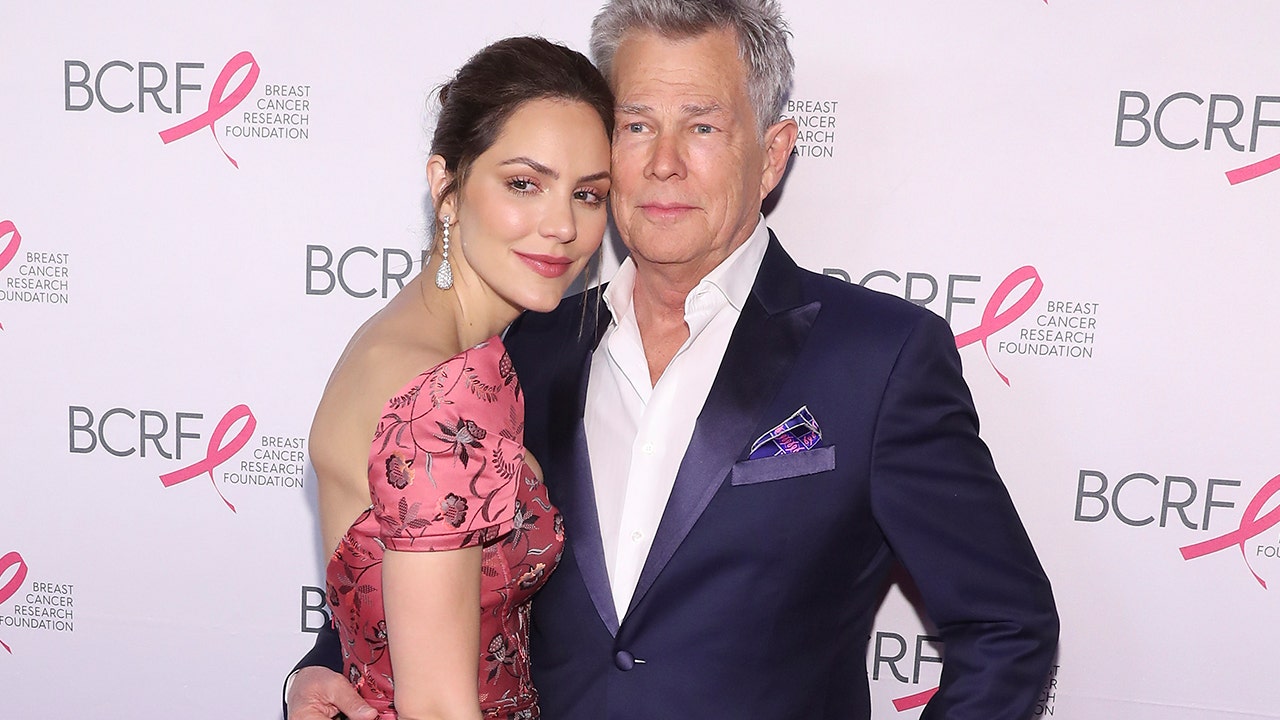 On Sunday, singer Charlie Puth tweeted about the song “I Have Nothing” sung by Whitney Houston for “The Bodyguard,” which was produced and co-written by Foster, 70.

“The second chord (E minor something) in the intro of ‘I Have Nothing’ by Whitney Houston will always give me chills,” wrote Puth, 28. “That warm pad under the DX7 piano when it comes in wowwwwwwwwww.”

The musical moment seemed to have had an effect on McPhee as well, as she expressed similar sentiments on Twitter.

The “Smash” star, 36, responded to Puth’s tweet with a message of her own.

“The real reason I married David,” she joked.

McPhee, a former “American Idol” contestant, shared photos and videos from the couple’s wedding on Instagram to mark the occasion. She also shared a video of the moment she first tried on her wedding dress.

“A year ago today I married the love of my life. Thank you for always loving me and inspiring me in all aspects of my life,” the “Waitress” star captioned the photos. “I love you. Here’s to the future!”

She also gave a shout out to Zac Posen, who designed her custom wedding dress. “(Oh and happy anniversary to the other love of my life – this dreamy dress! 😂💕 thank you @ZacPosen!!),” McPhee wrote.

Foster also shared a photo of the couple getting dinner while all dressed up.

“Happy anniversary to the love of my life!!” he wrote.

McPhee and Foster first met in 2006 when the music producer mentored the Broadway actress on Season 5 of “American Idol.”

Last year, they got married in London at the Church of Saint Yeghiche.

This marriage is McPhee’s second and Foster’s fifth.