Former Louisiana Gov. Kathleen Blanco, who led her state during the horrors of Hurricane Katrina, died Sunday after a long battle with cancer. She was 76.

The office of Gov. John Bel Edwards confirmed Blanco’s death. She had been battling a rare form of cancer that had spread to her liver.

The Democrat who served in state government offices for more than two decades had announced in December 2017 that she was being treated for the incurable melanoma. “I’ve had an extraordinarily full life,” she said in her announcement of her terminal condition. A devout Catholic, Blanco thanked Louisiana residents for their “abiding love” during her years in public service and called it an “honor and a blessing” to lead the state during the response to Katrina and Hurricane Rita weeks later.

Blanco was the first woman to hold the post of Louisiana governor; she took office in 2004. Her career was largely defined by Katrina 20 months later, in August 2005. The storm devastated New Orleans and resulted in over 1,400 deaths and thousands being displaced.

Local leaders, as well as Blanco, were criticized for what was considered an unprepared and inadequate response. She shouldered much of the blame as pictures of flooded streets and people stranded on rooftops made news worldwide.

She said the situation was made worse by a Republican-led White House looking to shift the blame for its disaster-response failures. 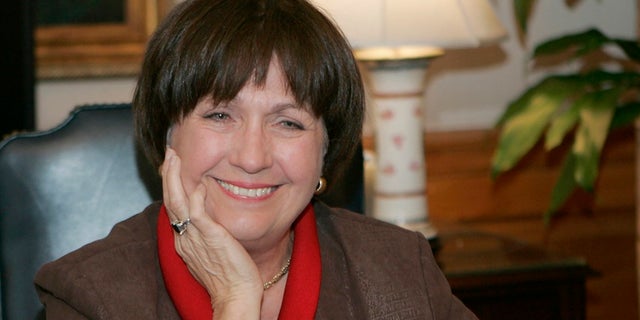 “I wasn’t aware in those days that there was some intentional stalling going on in Washington,” Blanco said in a 2015 interview with USA Today Network. “I felt like I had to ask more times than should have been necessary.

“Katrina certainly left its mark and Rita left her mark on Louisiana. It made us tougher people though. It made us stronger,” the former governor said this past July.

Her political career never recovered and she decided against seeking a second term.

“She was a woman of abiding faith and unconditional love for her family, Louisiana and those she served,” Edwards said Sunday speaking next to first lady Donna Edwards, as the News Star newspaper reported. “Louisiana has lost a champion. Donna and I have lost a friend.”

A former high school teacher, Blanco served 24 years in elected office, making her way through state politics while rarely making waves. She first served in the state House in 1984 and eventually served as lieutenant governor from 1996 to 2004 before being elected governor.

She was also the first women to serve on the Louisiana Public Service Commission. 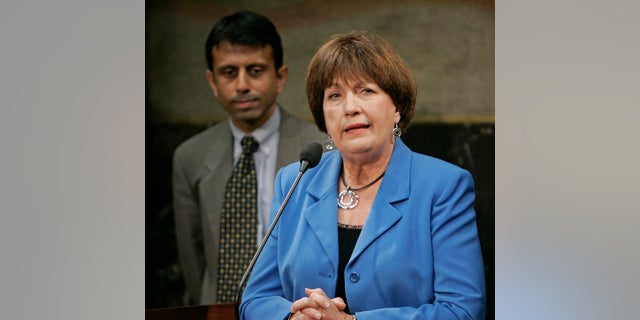 She dropped out of the 1991 governors’ race but ran a successful campaign in 2003 to defeat then-rising Republican star Bobby Jindal, who served as the state’s Republican governor after Blanco.

She earned praise for raising public school teacher salaries during her tenure, as supporters said she ran a corruption-free government.

During her final months, Blanco described feeling “blessed by God” and said it was a “wonderful time for me, even though it is a time of a kind of countdown.”