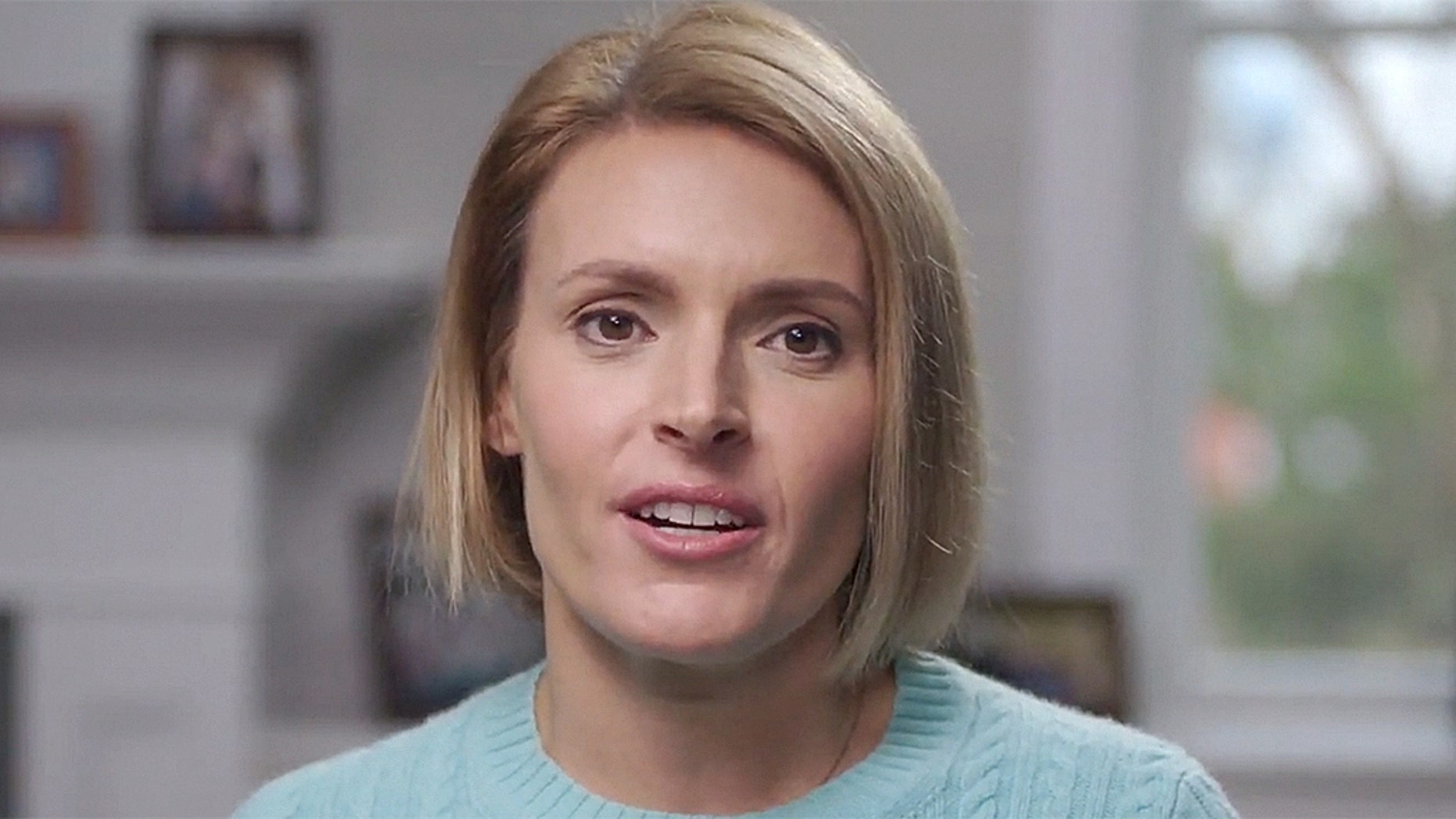 Amy Kennedy announced Monday that she will run as a Democrat against Rep. Van Drew, R-N.J., in 2020.

Amy Kennedy, the wife of former Democratic Rep. Patrick Kennedy, announced Monday that she will run as a Democrat against Rep. Jeff Van Drew in November after the congressman from New Jersey switched parties amid the impeachment battle against President Trump.

Kennedy, a former public school teacher and years-long resident of Brigantine, N.J., announced her candidacy for the House seat representing New Jersey’s 2nd district in an online video on Monday highlighting environmental issues and the economy.

GOP CONGRESSMAN MAKES BOLD PREDICTION ON IMPEACHMENT OUTCOME: ‘I THINK WE CAN TAKE BACK THE HOUSE IN 2020’

Kennedy currently serves as the education director of the Kennedy Forum, which was founded in 2013 by her husband and focuses on helping officials improve mental health care policy. Patrick Kennedy served eight terms as a congressman representing Rhode Island and is the son of late Sen. Edward Kennedy of Massachusetts, and nephew of late President John F. Kennedy.

In the video, Kennedy also took a direct swipe at Van Drew, who announced his party switch last month after the House voted to approve two articles of impeachment—abuse of power and obstruction of Congress—against the president. Van Drew opposed those articles.

“Too many of our leaders have lost their moral compass,” Kennedy said in the video. “Trump and Van Drew are symptoms of a bigger sickness affecting our country and our politics. Doing what’s right shouldn’t be complicated. Treat one another with respect, show some compassion, look out for others.”

FORGETTING SOMETHING? DEM LEADER MAKES NO MENTION OF IMPEACHMENT IN HOUSE AGENDA MEMO

Van Drew’s switch opened a competitive Democratic primary in New Jersey, in a district that typically leans Republican. Van Drew’s seat had been held by Republican Rep. Frank LoBiondo for 12 terms before Van Drew won in 2018 as a Democrat.