Lachlan Murdoch speaks to FOX investors: ‘We have created a company extremely well-positioned for growth’ 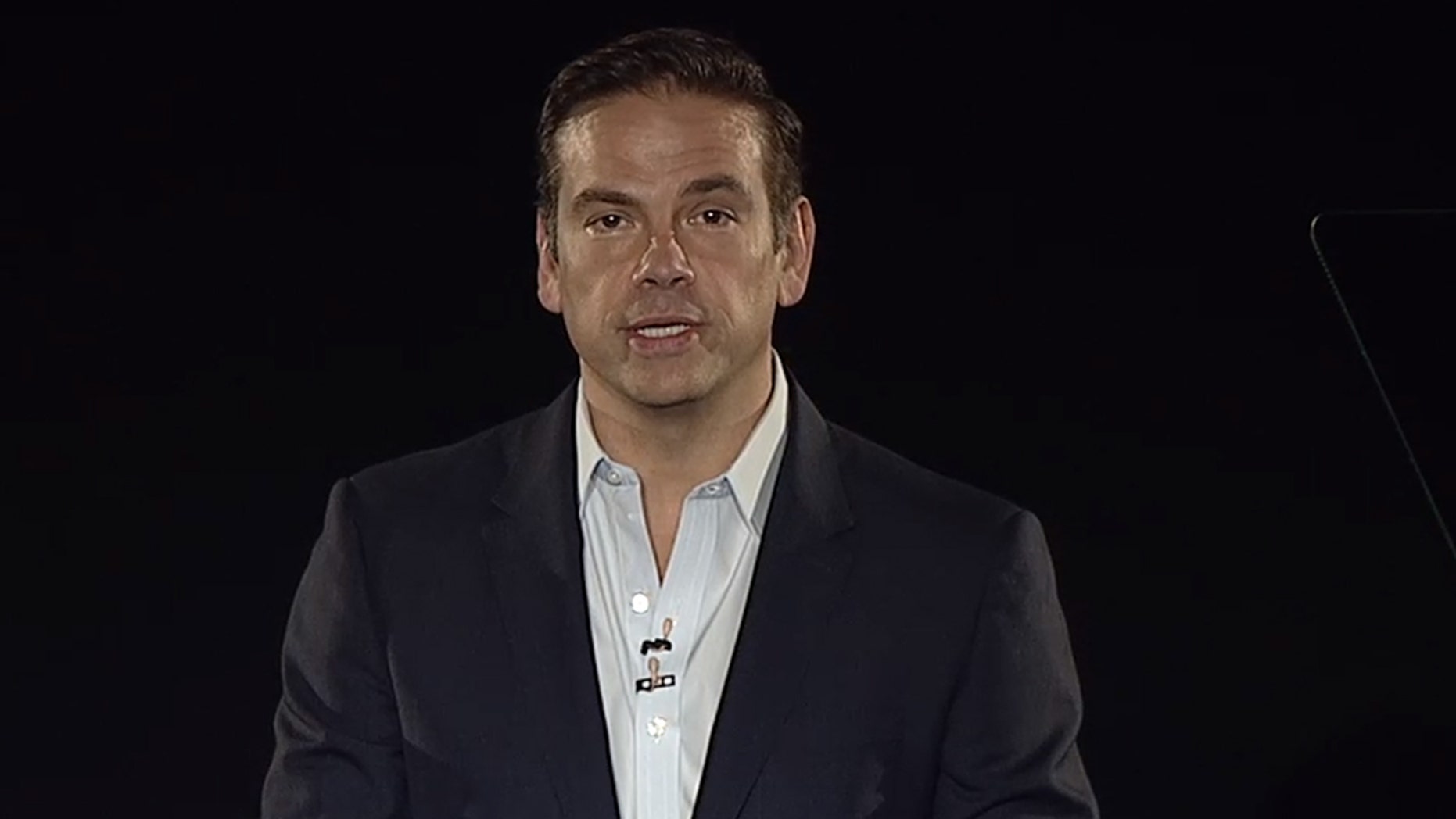 FOX is “returning to its roots” following a blockbuster deal with Disney, and now stands “at the apex” of the media industry, Executive Chairman and CEO Lachlan Murdoch said Thursday at the company’s first-ever investor day.

FOX is now leaner and stronger, with a focus on news, sports and broadcasting, he told the crowd.

“We have created a company extremely well-positioned for growth,” Lachlan Murdoch said. “FOX is the best brand you could ever want.”

Founder Rupert Murdoch opened up the event by explaining his “new journey” that emerged when Disney’s acquisition of 21st Century Fox became official earlier this year, leaving Fox Sports, Fox News, Fox Television Stations and Fox Broadcasting as a stand-alone company with his son, Lachlan, at the helm.

“The creation of FOX, both from conception and over the past many months of preparation and molding, was designed to endow it with strong assets and unique positions to successfully compete in this rapidly evolving media landscape,” Lachlan Murdoch said.

Fox News CEO Suzanne Scott told investors that it’s currently the “best time” for FOX, saying the cable network has the “incredible honor” of presenting the news to its audience – and viewers trust the content they’re consuming. 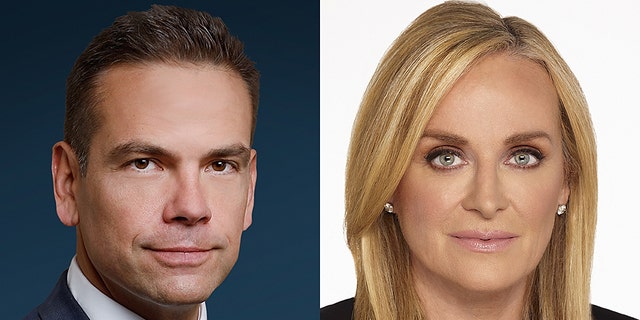 “There are moments where, it seems, as a nation we have stood still to watch together, mourn together and celebrate together. And it’s the coverage of these moments on every platform that has created an unbreakable bond between Fox News and the audience,” Scott said.

Scott told investors that if they only have one takeaway from the presentation, it should be that “America is watching” and ratings data backs up her message.

“We have had tremendous accomplishments at Fox News,” Scott said before explaining that Fox News isn’t just a television channel anymore.

“The Fox News you know today started nearly 23 years ago as a small, linear cable channel. But when we think of our business now, we refer to it as Fox News Media,” she said. “Over the years, we have fundamentally transformed the business.”

“The unrivaled strength of our brand and its passionate audience have allowed us to expand our reach while maintaining relevance across all these platforms,” she said. “We have created new monetization models to capitalize on the ever-expanding choices consumers have to watch, interact, listen, read and engage with our content.”

The Fox News CEO then explained that over 200 million people are reached each month between the various Fox News Media platforms – with half coming from outside the linear cable networks.

“This fiscal year is on track to be our highest advertising revenue year ever,” Scott said. “Going forward, we expect advertising to continue to be a driver of business across all platforms.”

While half of the 200 million monthly consumers are coming from places other than linear television, Scott pointed out that Fox News Channel continues to triumph cable news in the ratings department.

“We are No. 1 in total viewing across all of cable, all dayparts, and all genres of programming. From ESPN to HGTV, from morning to night, we dominate,” Scott said. “We got here because the audience trusts us.”

Scott’s presentation indicated that Fox News has an “engaged, upscale” audience and the company owns 100 percent of its content. The network has been

“Fox News is the place American’s turn to when news breaks,” she said as the audience saw a chart showing dominance during major television events such as election nights.

FOX COO John Nallen broke down revenue and expenses, noting that FOX is being operated in a “hallmark lean fashion” from a management perspective.