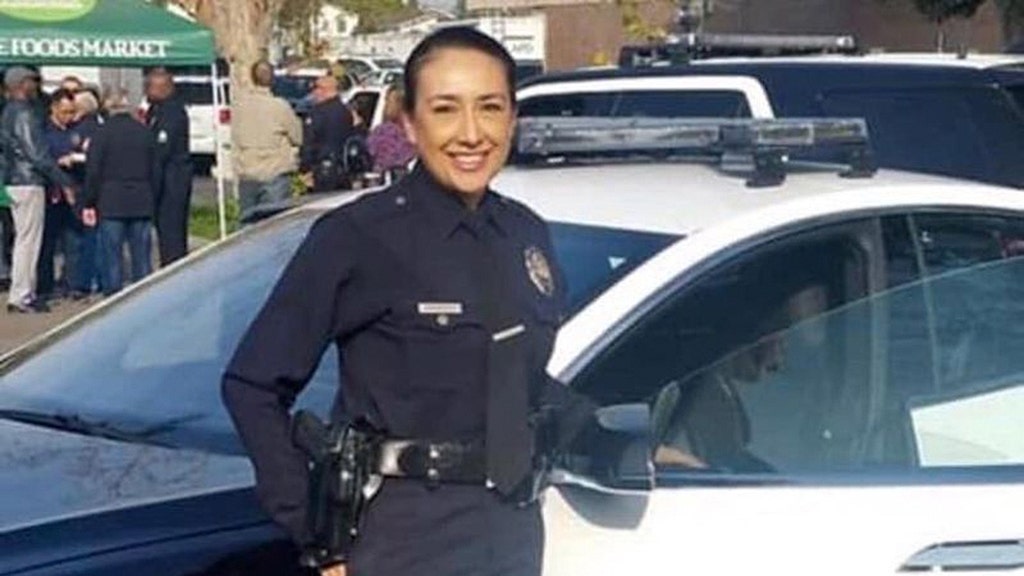 A Los Angeles police officer died Sunday during a surgery stemming from an on-duty traffic collision — that occurred four years prior, officials said.

Officer Esmerelda Ramirez, 49, died following complications from the surgery related to the 2015 collision, according to the Los Angeles Police Department.

Ramirez was a member of the department since 2008, and “was a valued member of Pacific Division where she worked in a variety of assignments.”

OFFICERS KILLED IN THE LINE OF DUTY IN 2019

Police did not immediately release information on the crash that led to her death.

Chief Michel Moore tweeted that the LAPD was “mourning the loss of one of our own,” and said she served Los Angeles “with honor, integrity, and pride.”

“We will, not as an organization but as a family, never forget her sacrifice,” he wrote.

Ramirez, who leaves behind three adult children, was the 2,010th LAPD officer to die in the line of duty, according to officials.

Police said Ramirez’s death serves as “a reminder of the potentially life-altering and tragic events that an officer faces every day they come to work.”