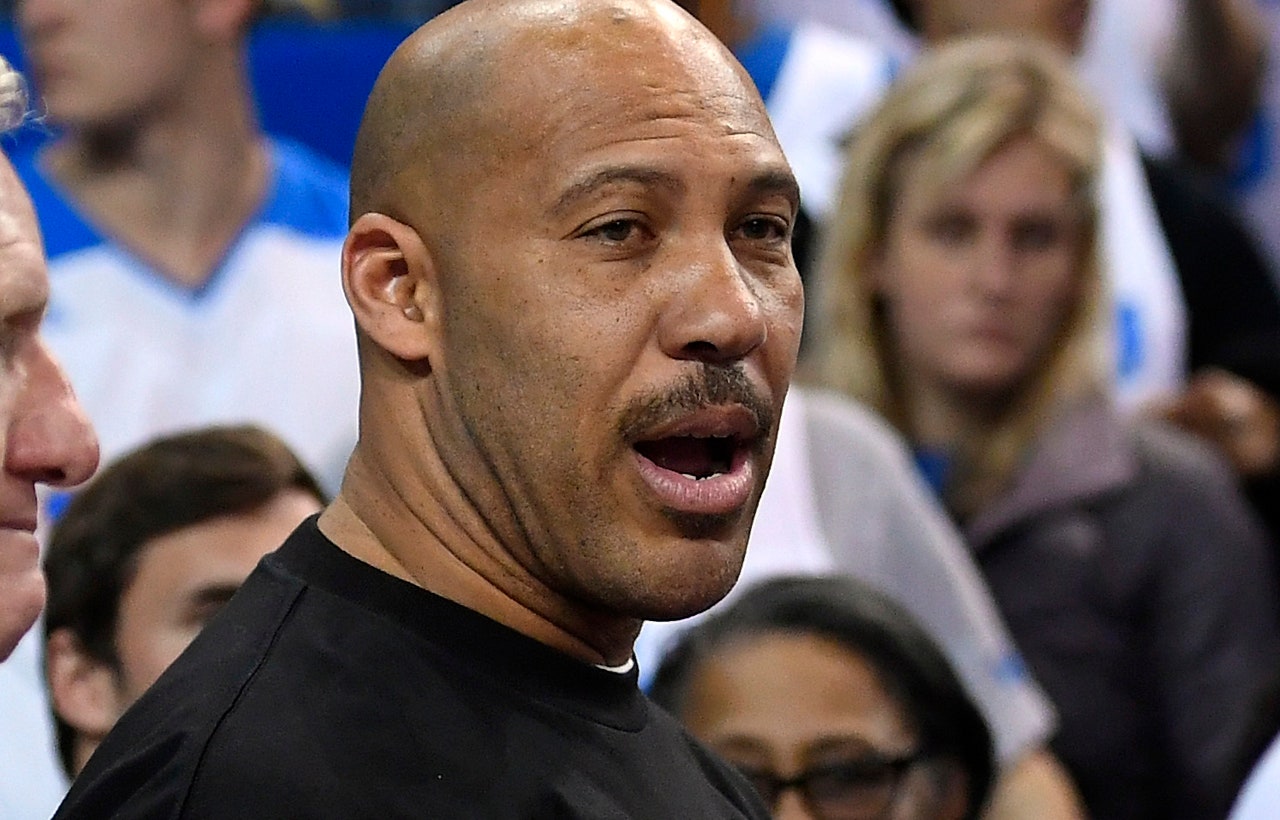 LaVar Ball has been slammed for making an “inappropriate” remark to a female ESPN host on Monday, with the network officially condemning him.

Ball made the comments during ESPN’s “First Take” on Monday morning when talking about his son, Lonzo Ball, who was part of the trade deal that reportedly brought Anthony Davis from the New Orleans Pelicans to the Los Angeles Lakers.

Molly Qerim, the host, tried to get the show back on the track after Ball began directing the show, saying “LaVar, can I switch gears with you because I have a question here.”

“You can switch gears with me anytime,” Ball responded during the live interview, prompting outcry on social media.

At the end of the show, Qerim supposedly alluded to the comments made by Ball, saying “If anyone’s calling HR today, it’s me.”

The ESPN released a statement condemning the comments made by Ball and said he was made aware of that.

“LaVar Ball’s comment to Molly Qerim Rose was completely inappropriate and we made him aware of that,” the statement read, according to Larry Brown Sports.

Jemele Hill, writer for the Atlantic magazine who left the network last year following controversial comments about President Trump, praised the host for handling the loudmouth live on air but suggested ESPN should stop putting Ball on air.

“Kudos to Molly Querim for the professional way she handled LaVar Ball after his inappropriate comment. Maybe ESPN will have finally learned its lesson about putting him on TV,” she wrote.

Ball fired back against criticism, releasing a statement insisting that he wasn’t trying to be inappropriate and the meaning of his comment was misrepresented.

“[LaVar] was asked if he wanted to switch gears, in his mind switching gears was ‘changing the subject anytime’ and he said, ‘yes, you can switch gears with me anytime.’ At NO time was that intended or meant to be sexual in nature,” the statement read, TMZ reported.