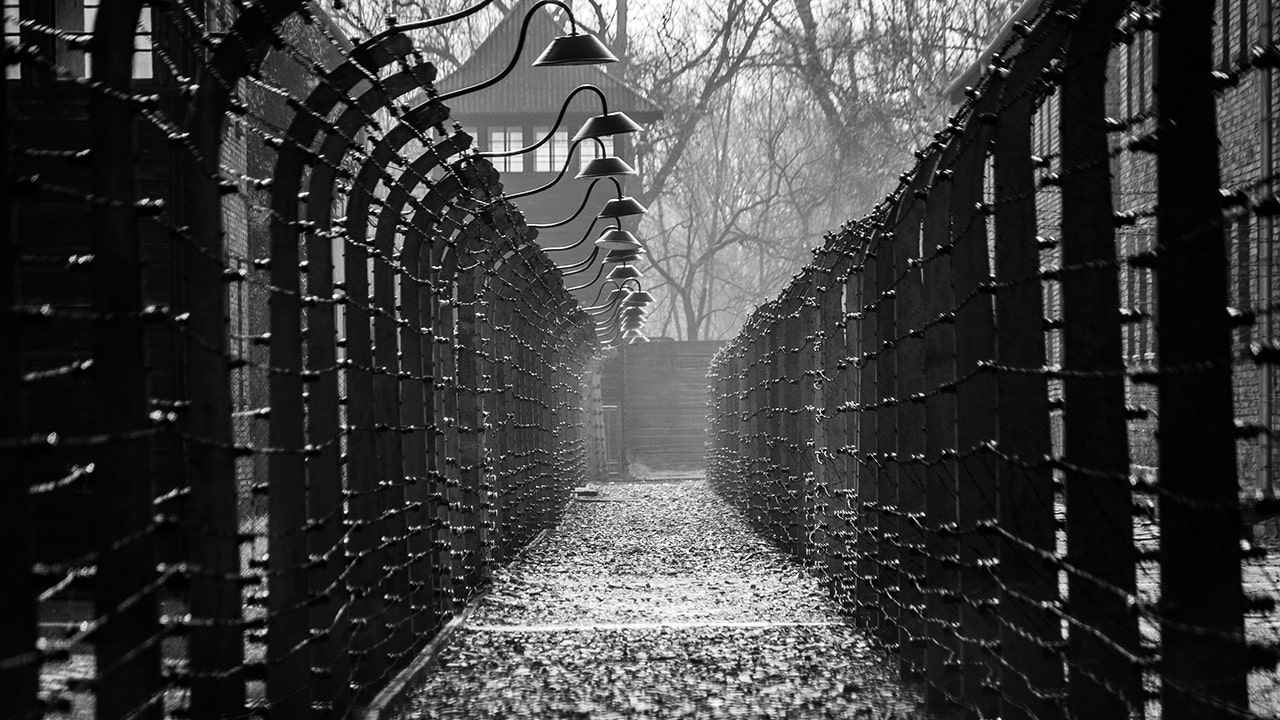 A liberal news site is getting blowback on Monday over a piece denouncing the Holocaust Museum‘s “dreadful” involvement in the national debate over comparisons of U.S. border facilities to concentration camps.

Last week, Rep. Alexandria Ocasio-Cortez, D-NY, created a firestorm when she claimed that the Trump administration was “running concentration camps” along the southern border. When critics slammed her for invoking a term associated with the Holocaust, Ocasio-Cortez stressed that she didn’t refer to “Nazi” death camps despite echoing the “never again” saying and calling the Trump presidency “fascist.” The U.S. Holocaust Memorial Museum released a statement “unequivocally rejecting” the analogy between the detention centers holding migrants and concentration camps.

“in its attempt to portray itself as eminently neutral and above the political discourse of the day, the Holocaust Museum has instead managed to wholly undercut its ostensible reason for existing: Educating the public about the horrors experienced by European Jewry and other marginalized communities in the hopes of preventing similar atrocities from taking place in the future,” Schwartz wrote. “But if, as the museum claims, ‘efforts to create analogies between the Holocaust and other events’ are to be unequivocally rejected, then what’s the point of learning about the Holocaust in the first place?”

Schwartz went on to accuse the Holocaust Museum of “willfully craven pearl-clutching” and called its “obstinance” “particularly troubling.”

“Why bother learning about the Holocaust at all, if the goal is simply to ossify its horrors as something that offers no contemporary roadmap for action?” Schwartz asked. “If the past isn’t prologue, but simply an antique to be analyzed from afar, then what do we need museums for at all?”

Splinter, a site is owned by Univision Communications, shared the article on social media where it was ratio’d, meaning it received more replies than likes and retweets. One critic accused the piece of “Holocaust splaining.”