Lisa Kudrow Reveals: ‘I Was Struggling So Much’ To Play Phoebe On ‘Friends’ 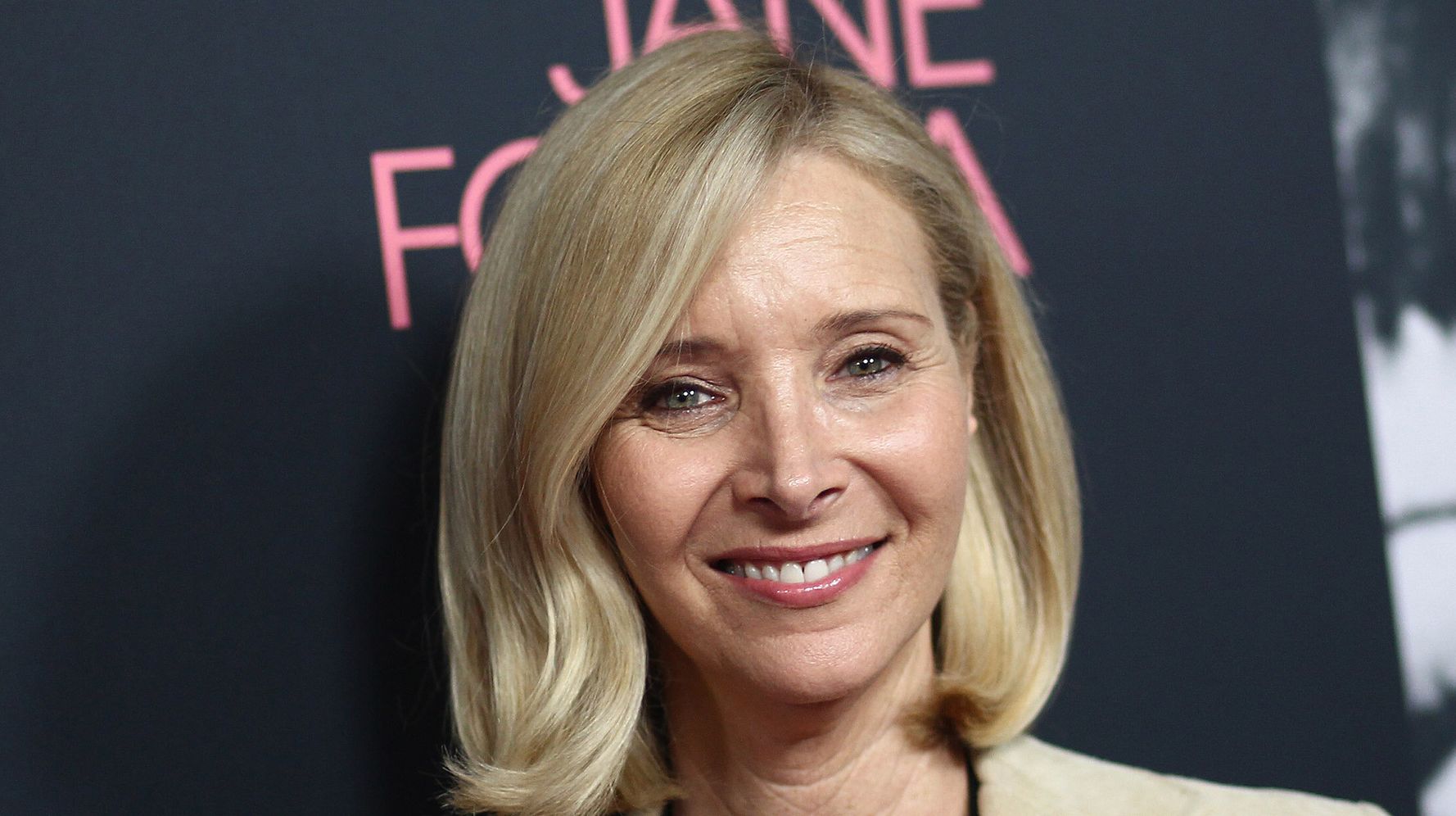 Just call it the one where Lisa had doubts.

Lisa Kudrow, who rose to fame by playing the kooky Phoebe Buffay on “Friends,” admitted in a recent interview with “Saturday Night Live” alum Kevin Nealon on his YouTube show “Hiking with Kevin” that playing the iconic character was difficult for her.

“I [felt] like, ‘Shit, I tricked [the producers],’” she said. “At the audition, I was the only one who could cope with the audition process and that’s how I got it, I think. So I had to work hard at being Phoebe, you know.”

She went on to say that even after three seasons of playing the “Smelly Cat” crooner, Kudrow — who earned a degree in evolutionary biology from Vassar College — felt like she was still “struggling so much.”

Thankfully, one of her co-stars stepped in and offered her some pretty solid advice.

“Matt LeBlanc was like, ‘What’s going on with you?’ And I said, ‘I can’t, I don’t think I have it. I mean, I don’t know what I’m doing.’ And he went, ‘You’re her, relax, you got it. You’ve been doing this fucking character for three years. You’re working too hard. That’s your problem. You don’t need to work this hard. Relax.’ And he was right.”

Before “Friends,” Kudrow had played the flighty Ursula in “Mad About You” (who popped up in a few episodes of “Friends”). In 1997, she would go on to play ditzy Michele Weinberger in the cult hit “Romy and Michele’s High School Reunion.”

So, it seems like LeBlanc’s advice paid off, especially when Kudrow became the first cast member of “Friends” to win an Emmy in 1998 for her portrayal of Phoebe, beating out fellow nominees like Julia Louis-Dreyfus for her turn as Elaine Benes in “Seinfeld” and Christine Baranski for playing Maryann Thorpe in “Cybil.”

Fittingly, Kudrow started her Emmy speech by saying, “I don’t know how to do this.”

To check out more interesting tidbits from Kudrow — like how she’s never watched an episode of “Friends” — check out the video above.