A&E’s big bet on “Live PD” in 2016 paid off and the show became one of the most popular on the network. However, its creator is proudest of the conversation the series has sparked about law enforcement in America.

For those unfamiliar, “Live PD” is hosted by Dan Abrams, Tom Morris Jr. and Sgt. Sean “Sticks” Larkin as camera crews follow various police and sheriff’s departments around the United States to document what happens every Friday and Saturday night on patrol.

Unlike other police ride-along shows, everything happens live and viewers get to see calls from beginning to end in real time. In addition to being one of cables most-watch series and being No. 1 in DVR viewership, “Live PD” is in a rare position to highlight law enforcement across the country in an incredibly honest light. 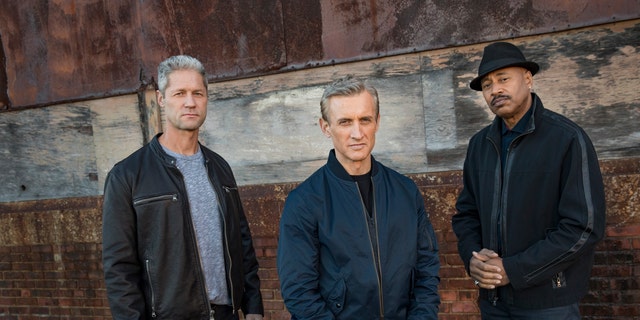 “We came across an article in a development meeting that was about officers live-tweeting from patrol. We kind of stepped back and started thinking about it. The reason they were live-tweeting was because they wanted to keep their community informed and aware of what was going on,” Cesareo said. “We sort of thought, ‘If these departments are willing to live-tweet from patrol, would they be willing to let live cameras in?’”

With that, the idea for “Live PD” was born. As it continued to grow in popularity, Cesareo noticed fans’ opinions of the show can be “a bit of a Rorschach Test” in that some will watch and find the officer’s conduct inappropriate, while others will watch the same scene and place all the blame squarely on the suspect.

“I think one of the successes of the show is that we very much approach it like we’re documenting what these officers or deputies and Sherif’s offices are doing on a night-to-night basis, but we’re neutral. We don’t have an opinion,” he said. “For us, I think the most important thing is that people are actually having a conversation about it. We want a dialogue. It feels like we reached this point where there was no dialogue. I think, when you look at any profession, you have people that are exemplary at their job and people that are incredible at what they do, and people that aren’t so great at what they do. Unfortunately, we live in a world where the negativity is what gets attention.” 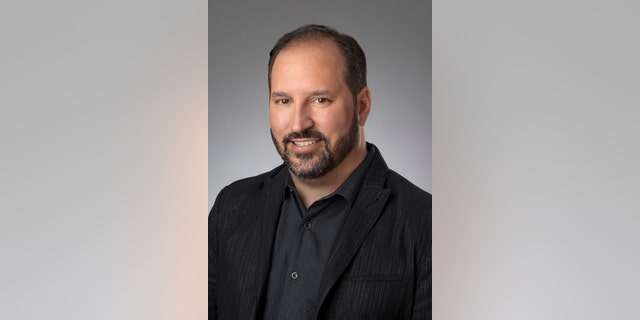 ‘Live PD’ creator Dan Cesareo told Fox News that the show started out of a desire for police to document themselves.

He is quick to give credit to both the show’s crew as well as the various law enforcement agencies that agree to let cameras film every weekend knowing it’s a big public relations risk given the increased climate of police scrutiny.

“Those were hard conversations in the beginning, to get departments to want to throw in and let live cameras in,” Cesareo explained. “But we’ve gotten to the point where, departments and Sheriff’s Offices and state agencies were looking at their team and saying, ‘We have a great team that goes out every night and works hard and does a really great job. We feel comfortable being transparent and letting the cameras in. What do we have to lose?’”

Although Cesareo says he’s incredibly proud of the conversation that “Live PD” has sparked in America, he’s also aware that viewers continue to tune in because they want to see some exciting police work and the human drama behind policing a community. The show’s lack of editing constantly offers raw moments that wouldn’t make it onto other police shows. However, it also leaves room to showcase the slower nights on the job. 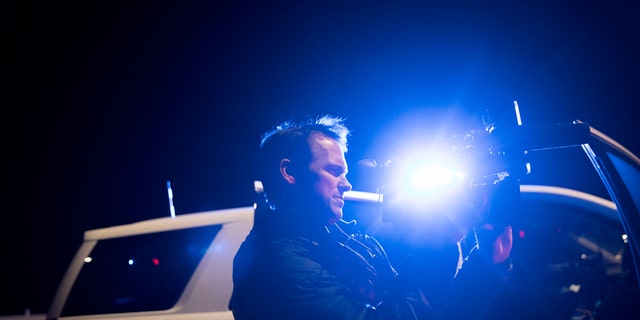 “You never know what’s going to happen, a show can start off a little slow and then the craziest thing can happen just before 10 p.m. It’s the only show on TV where the endings aren’t written. There’s nothing else like it,” he said. “We really approached the show as a math problem. How many officers do you need to be riding with on a given night in how many different locations to always feel like there’s a new call or there’s something new happening every 3 to 5 minutes?”

While “Live PD” helps bring police accountability to the screen, the “Live PD” cameras have stirred controversy as well. However, the series’ creator believes that as long as they continue to be there as documentarians, the show acts as a net-positive for these communities.

“For me, I think the presence of our cameras is a good thing. I would much rather have them there documenting what’s going on than not being there,” he explained. “All of this stuff is happening with or without the cameras. Sometimes, any sort of… criticism from any of these communities, I think at times is completely unfair. People just don’t want to acknowledge what might be happening down the street from their house.”