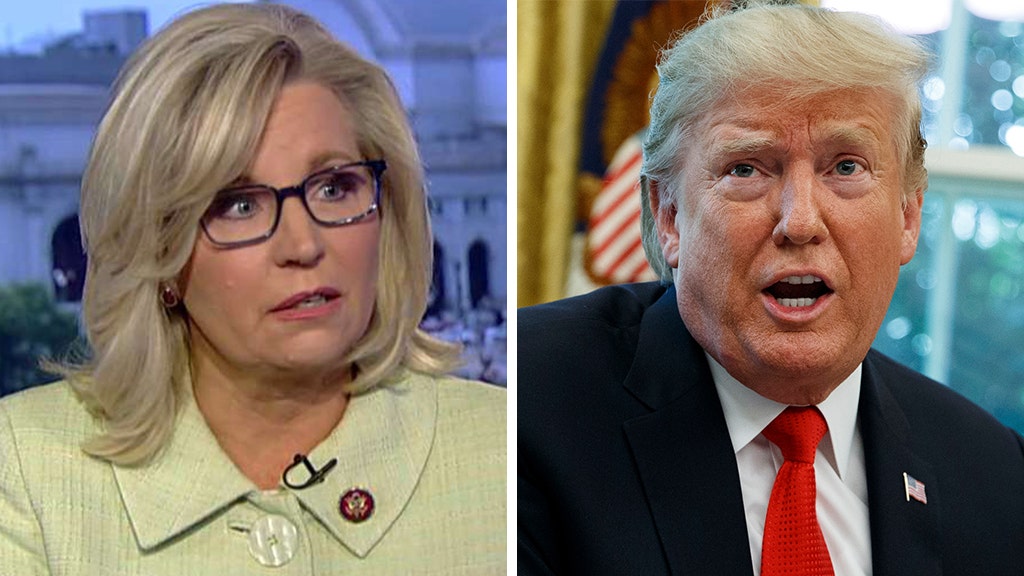 President Trump canceled a planned Camp David meeting with Taliban representatives in a move that proved he is different than former President Barack Obama, according to Rep. Liz Cheney, R-Wyo.

“I think that the important thing is to look at what actually transpired,” she said. “What has transpired now is the president has done exactly the right thing. This president has shown that he is willing consistently to walk away from bad deals.”

To that extent, the Wyoming lawmaker pointed to Trump pulling out of the Iran nuclear deal and the Intermediate-Range Nuclear Forces Treaty with Russia.

“This is a president who has demonstrated his willingness and his ability and his determination not to let the United States be taken advantage of,” the daughter of former Vice President Dick Cheney said.

“The president demonstrated that he fully understands that the Taliban cannot be a partner for peace and that the United States should not be in a position where we’re putting our security in their hands,” she added.

In that regard, Bret Baier noted Cheney criticized Trump’s decision to even consider holding talks with the Taliban at the presidential mountain retreat.

Cheney doubled down on her position the Taliban, “should not be at Camp David, ever,” — but added the president is showing he is uninterested in taking the easy route in the Middle East.

“He’s not going to repeat the mistakes we saw Barack Obama make. He’s not going to withdraw in a situation where we leave a vacuum where America’s enemies can rise again. The Taliban has not ever separated itself from Al Qaeda. You can’t trust the Taliban.”

In calling off the meeting, Trump pointed specifically to the group’s role in a deadly bombing in Kabul last week that resulted in one U.S. soldier’s death.

“They thought they had to kill people in order to put them in a little better negotiating position,” he said earlier Monday.