A man and woman in Louisiana were arrested after a kindergartner brought three bags of cocaine to a New Orleans-area school Tuesday, investigators said.

A teacher called a school resource officer after the 5-year-old student was seen holding a bag of white powder, later discovered to be cocaine. The officer found two additional bags of the drug, Slidell, La., police said in a Facebook post.

“Throughout the investigation, it was apparent the child had no knowledge about the drugs,” police said. 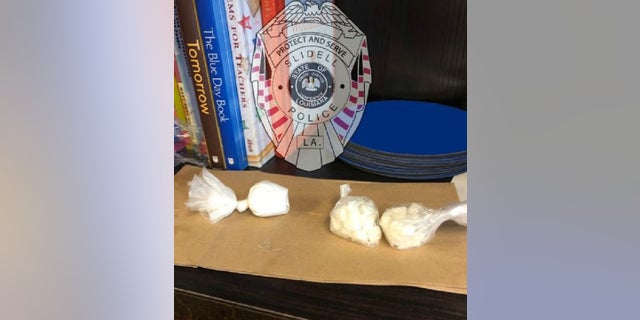 Detectives searched the child’s home and arrested Angelica Stanley, 23, and Ellis Cousin, 51, after more cocaine allegedly turned up inside. 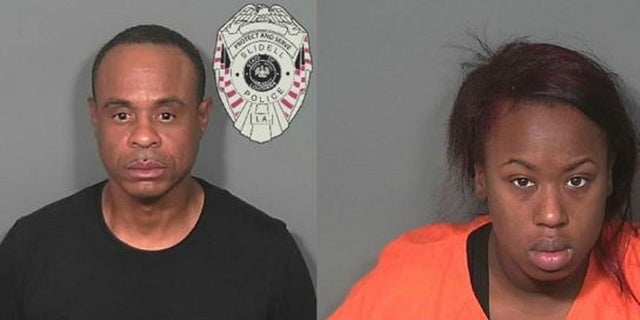 Angelica Stanley, 23, and Ellis Cousin, 51, were arrested Tuesday during an investigation into a kindergartener who brought cocaine to school Tuesday, police said. (Slidell Police Department )

Police did not disclose the name of the school or the relationship between the child and the suspects. They said “proper steps were taken to ensure the future well-being of the child,” but offered no specifics.