A man, accompanied by his cat “Spaghetti,” made himself at home after breaking into Oregon residence on Sunday by trying on a woman’s Christmas onesie, eating a cupcake, and making coffee, police said.

The alleged break-in happened around 3:45 p.m. in Gresham, about a 15 miles east of Portland. 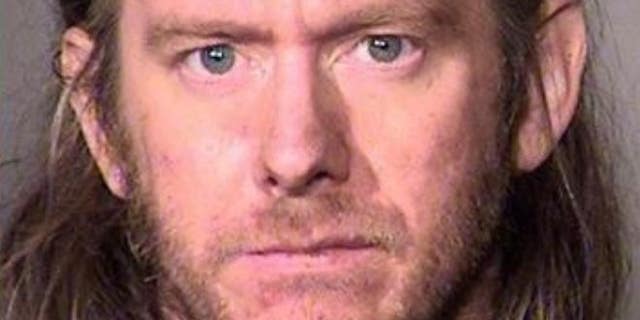 Ryan Bishop was arrested Sunday on charges of burglary, criminal mischief, and theft, according to reports. (Multnomah County Jail)

The homeowners told police they returned home and noticed damage and items that didn’t belong to them. They said they found a cat wearing a shirt in the crawl space beneath the house, Fox 12 reported. When officers arrived, a man wearing the owner’s Christmas onesie emerged from the crawl space, the report said. 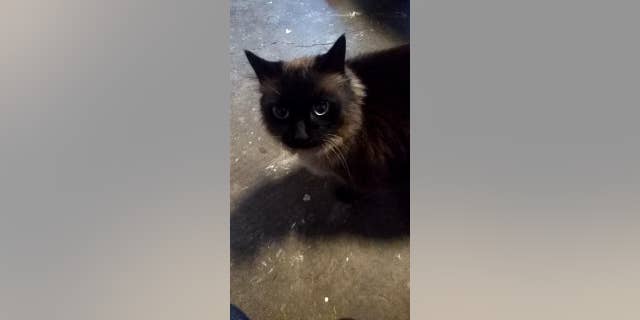 Police identified the suspect as 38-year-old Ryan Bishop. His cat is named Spaghetti. Investigators said Bishop and Spaghetti broke into the couple’s home, ate a cupcake, made some coffee, and found the homeowner’s Christmas onesie in the dryer.

MASSACHUSETTS MAN SAYS INTRUDER BROKE INTO HIS HOME…AND CLEANED IT

Animal control was called to the scene after Spaghetti refused to come out of the crawl space. Police said the homeowner declined her onesie not be returned after the suspect was arrested.