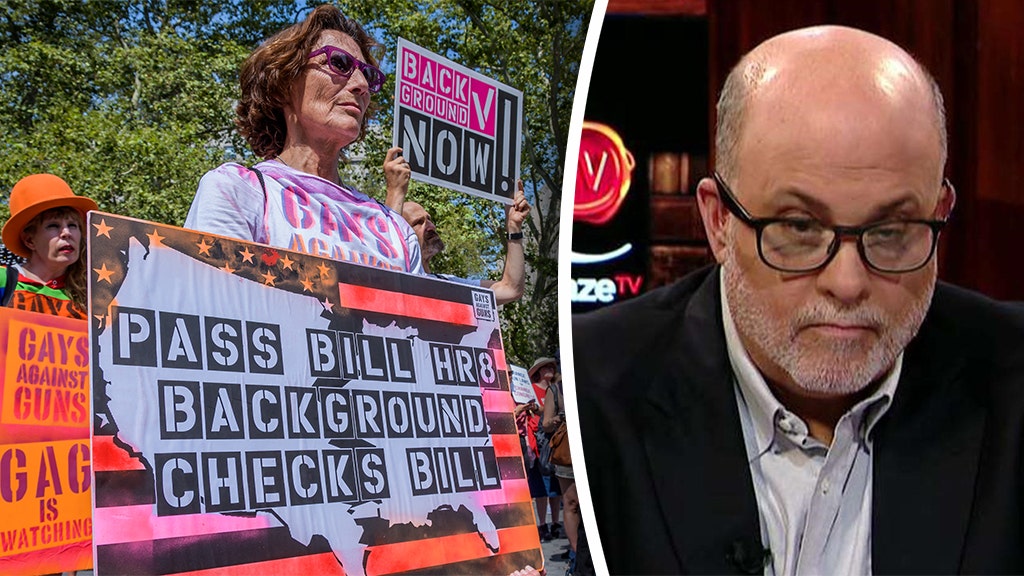 Democratic politicians should consider revamping fuel efficiency standards instead of gun control laws if they want to help save lives in the future, according to Mark Levin.

Most Democrats revile automobile technology because it provides for more personal freedom, and they have sought to stifle it at the expense of people’s lives, Levin claimed Monday on “The Mark Levin Show on Westwood One.”

“So, starting with the Arab oil embargo of 1973, in which the Organization of Petroleum Exporting Countries — or OPEC — cut oil exports to the United States for supporting Israel in the Yom Kippur War, the automobile has been relentlessly demonized as the enemy of the environment.”

The “Life, Liberty & Levin” host added that in reaction to the embargo, the federal government imposed Corporate Average Fuel Economy Standards (CAFE) on automobiles in 1975, which leaders like former President Barack Obama sought to strengthen further.

“They attack the fact we are energy independent,” he said of some Democratic politicians. “They attack fossil fuels.”

“The left and the Democratic Party exists to destroy progress and its proponents argue that more efficient cars would cut gasoline use, thereby reducing reliance on foreign oil and pollution.”

He said, in addition, that people have died because cars are built to be less structurally resilient.

“In order to meet the per-gallon fuel efficiency standards set by Congress, the automobile industry was required to reduce the size and weight of vehicles,” he said, adding cars now, “contain more plastic and aluminum than ever before,” and leave occupants, “more vulnerable to injury and death from most kinds of accidents — Has anybody heard this issue by anybody?”

“The left, since 1975, vastly increased the CAFE standards, which this president has rolled back,” he added, going on to point to the levels initially set under the Obama administration.

MARK LEVIN BLASTS DEMOCRATS, CNN OVER 7-HOUR ‘SCAM’: ‘THEY KNOW NOTHING ABOUT THE ENVIRONMENT

Levin said it was a good thing Trump rolled back those standards: “Can you imagine the number of people who would’ve been slaughtered on our roads as a result of such an insane and arbitrary figure.”

“This was celebrated in the media,” he said of the Obama-era increase of CAFE standards.

“So much depends on the priority of what we’re told — the agenda that is pushed… all we get is this endless propaganda.”

The Trump administration said in 2018 people would drive more and be exposed to increased risk if their cars get better gas mileage, an argument intended to justify freezing Obama-era toughening of fuel standards.

Overall, “improvements over time have better longer-term effects simply by not alienating consumers, as compared to great leaps forward” in fuel efficiency and other technology, the administration argued. It contended that freezing the mileage requirements at 2020 levels would save up to 1,000 lives per year.

New vehicles would be cheaper — and heavier — if they don’t have to meet more stringent fuel requirements and more people would buy them, the draft says, and that would put more drivers in safer, newer vehicles that pollute less.

Transportation experts dispute the arguments, contained in a draft of the administration’s proposals prepared in 2018, excerpts of which were obtained by The Associated Press.