A Maryland couple has been found dead in their hotel room in the Dominican Republic.

The news of the death of Edward Holmes and Cynthia Day, who were engaged and had posted numerous photos on social media showing how much they were enjoying their vacation, comes just days after a Delaware woman said that that she was assaulted while vacationing in the Dominican Republic earlier this year. It also comes weeks after the U.S. State Department issued a travel advisory for Americans traveling there, citing a rise in crime.

The bodies of Holmes, 63, and Day, 49, were found Thursday by an employee of the Bahia Principe Hotel in La Romana who went to their room after they failed to check out, according to multiple published reports. The couple were scheduled to return to the U.S. that day.

CNN reported that a spokesman for the Dominican Republic National Police, Frank Felix Duran Mejia, said there was no evidence of violence.

Friends of the couple posted on Facebook that conversations with them over the phone recently indicated they were happy and excited to return home and to their future as a married couple. They arrived at the hotel on May 25. 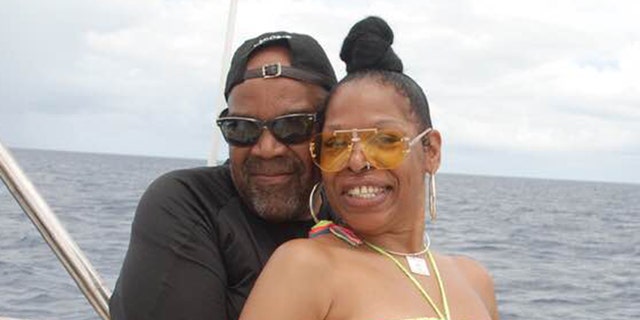 The Dominican newspaper Diario Libre said that a hotel employee mentioned that Holmes contacted the front desk about feeling ill, but that the couple turned down treatment.

The Delaware woman, Tammy Lawrence-Daley, said she was attacked in Punta Cana, which is a popular tourist area. She said that her attacker wore a uniform that indicated he was an employee of the all-inclusive resort in which she was saying.

Lawrence-Daley, who said she was vacationing in the Dominican Republic with her husband and some friends, posted photos of her bruised and swollen face on Facebook. She suffered a broken nose, other facial fractures and bites on her body, among other things, she said.

She told the Associated Press that she went public about the attack, which she said occurred in January, to heighten awareness about the dangers of visiting the country, even for tourists staying at an all-inclusive resort. 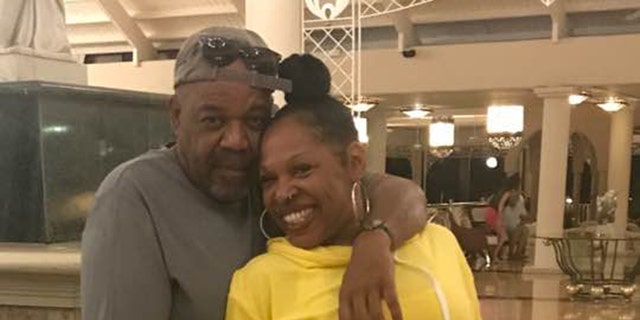 Lawrence-Daley said the attack happened when she was walking on the property at about 10:30 p.m. to buy a snack. She said the man who attacked her came at her from behind and forced her into a maintenance room. She said the hotel employees were slow to act when her husband and friends reported that she had not returned to the room. Security workers eventually found her in the maintenance room, she said.

In March, a New York couple visiting the Dominican Republican was reported missing after they did not get on their flight home even though they checked out of their hotel at the scheduled time. Weeks later, National Police commander Frank Félix Duran Mejía said that the couple apparently had gotten into an accident, possibly due to a mix of speeding, alcohol and dark roads. Orlando Moore, 43, and Portia Ravenelle, 32, had planned a four-day getaway and also had posted photos of their vacation on social media, praising the trip. The couple’s car was retrieved from the sea, and Moore’s decomposed body was recovered from the water. Ravenelle reportedly had ended up at a hospital, where she died. 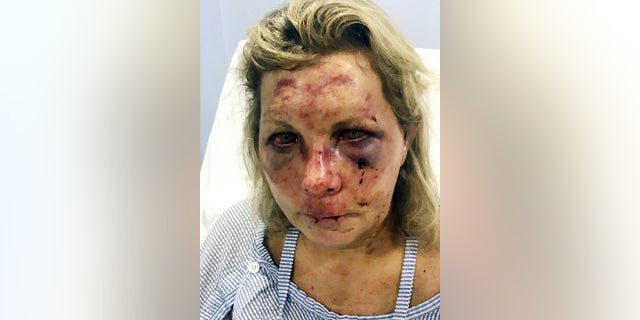 Tammy Lawrence-Daley after an attack at a resort in Punta Cana, Dominican Republic in January 2019. Lawrence-Daley made the attack public on social media, detailing a vicious hours-long assault by a man she said was wearing the uniform of an all-inclusive resort. (Chris Daley via AP)

New York Reps. Adriano Espaillat and Eliot Engel wrote FBI Director Christopher Wray, indicating they wanted more evidence that the tragedy was an accident, and asking that the agency “work quickly to conduct a thorough investigation regarding details of their reported deaths that raise questions for us,” according to the New York Daily News.

The U.S. State Department issued a travel advisory for the Dominican Republic in April, urging those visiting there to “exercise increased caution…due to crime.”

“Violent crime, including armed robbery, homicide and sexual assault is a concern throughout the Dominican Republic,” the advisory said. “The wide availability of weapons, the use and trade of illicit drugs, and a weak criminal justice system contribute to the high level of criminality on the broader scale.”