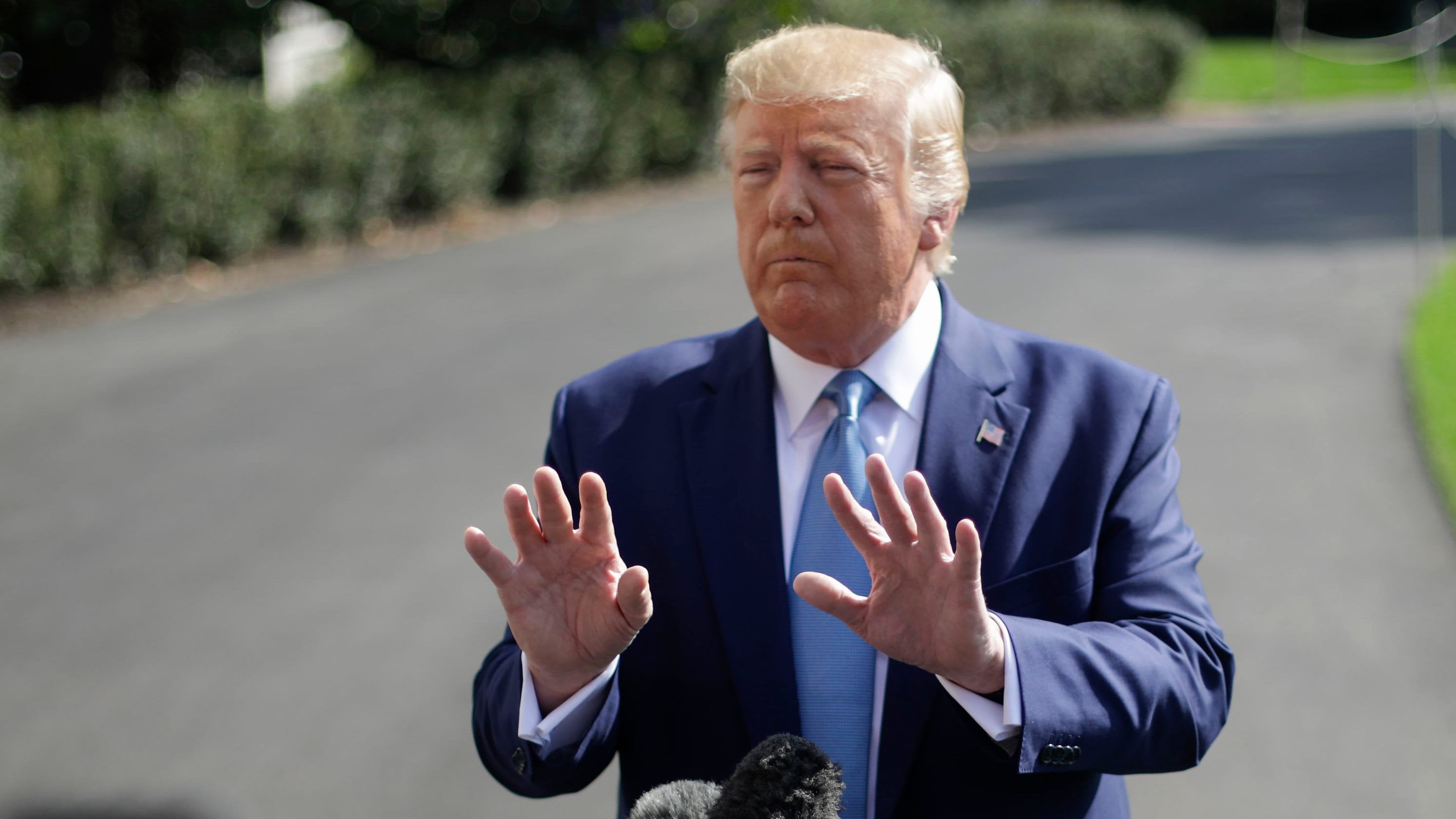 Zaid tells ABC News’ Chief Anchor George Stephanopoulos that the second person — also described as an intelligence official — has first-hand knowledge of some of the allegations outlined in the original complaint and has been interviewed by the head of the intelligence community’s internal watchdog office, Michael Atkinson.

Submissions that may interest you