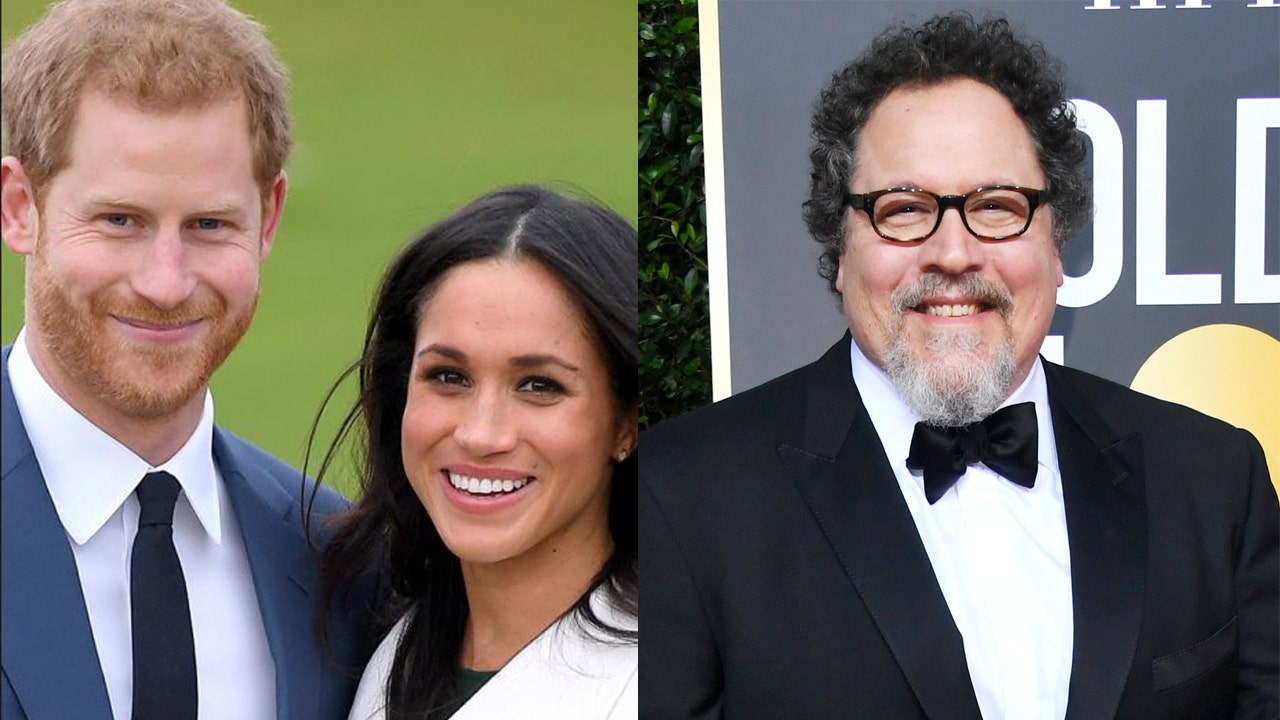 A week after a video of Prince Harry talking with Disney CEO Bob Iger surfaced, a new video has been unearthed showing the royal and his wife, Meghan Markle, speaking with director Jon Favreau about voiceover work.

In the video, Harry, 35, and Markle, 38, were seen talking to Favreau, 53, a frequent Disney collaborator, pitching voiceover work.

“Next time anyone needs any voiceover work, we can make ourselves available,” Harry said in the video obtained by the Daily Mail.

“Anything like that,” the Prince said to the “Lion King” director. “Just not Scar. That’s a no to Scar.”

In the video, Markle also joked, saying, “That’s really why we’re here, to pitch,” with a laugh.

The video of the discussion surfaced days after the Daily Mail released a video of Harry speaking to Iger about a possible collaboration.

“You know, she does voiceovers,” Harry could be heard saying to Iger, 68, as the prince pointed to his wife.

“Oh really, I did not know that,” Iger said.

Both conversations took place at the premiere of “Lion King,” which served as a partnership between Disney and the royals, raising funds for Harry’s African wildlife conservation efforts.

Both videos were unearthed after it was announced that Markle signed a deal with Disney, providing voiceover work for an unknown, upcoming project.

The work was done in exchange for a donation to nonprofit in Botswana.