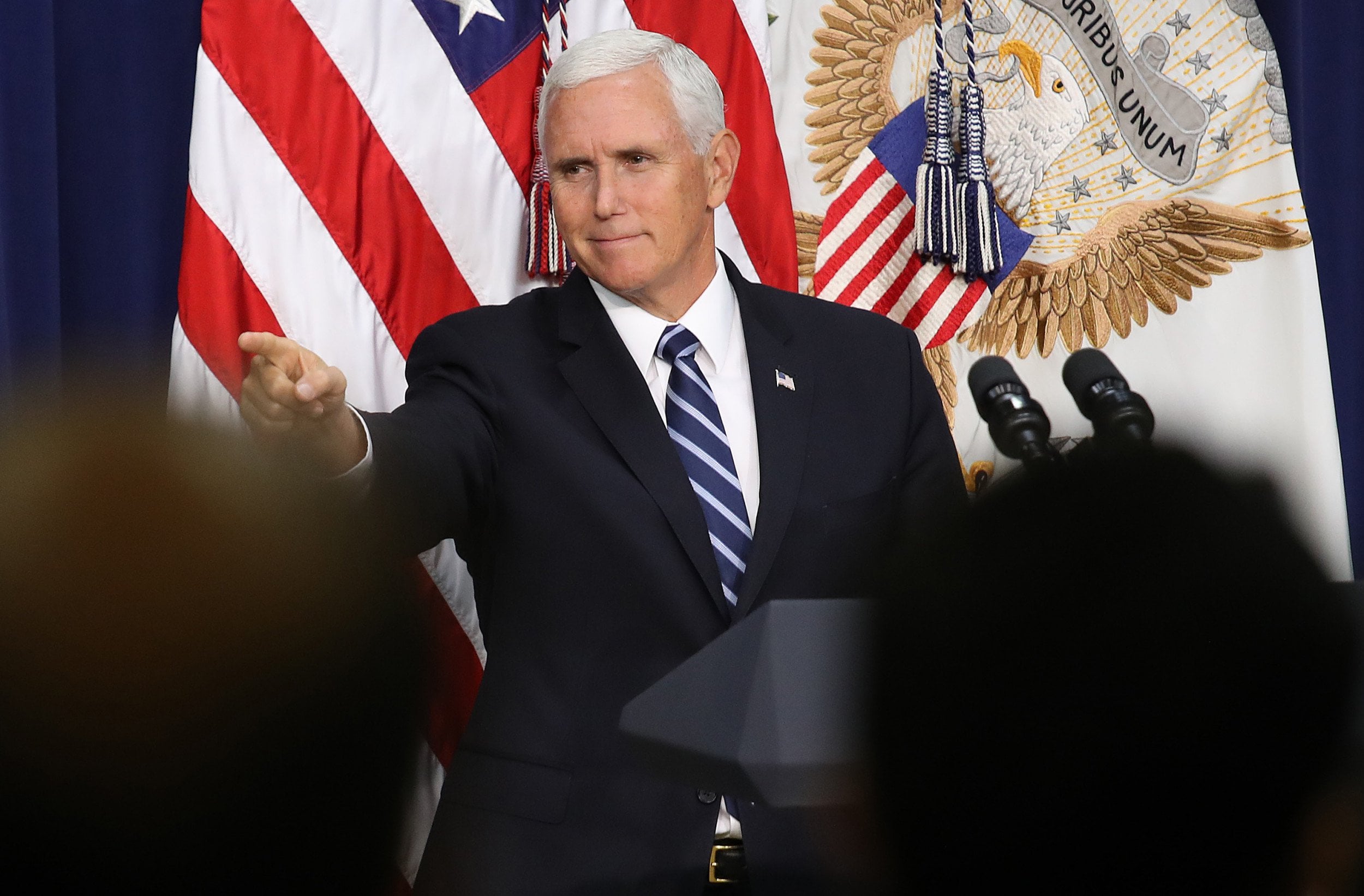 I remain convinced that Pence is playing the long game, and that this was the original reason he accepted the position of VP: Because he knew that Trump would fuck things up eventually, and thus he would become president.

He’s done way too well at keeping his head down this entire time, never associating himself too much with Trump while defending him only if he absolutely had to.

Pence knows what’s going on, and he knows he will be the next president. Say what you will, but he’s played his cards well.