Minneapolis homeowner forced to pay city $20G for water line repair on other side of street: report

A Minneapolis homeowner who found his water line leaking last month must pay the city $20,000 out of pocket to have it fixed, according to a Monday report.

Dan Wilke said he noticed water coming out of his front lawn while doing yard work six weeks ago and called the city to let them know. He said he assumed he owned “from the valve to my house.” 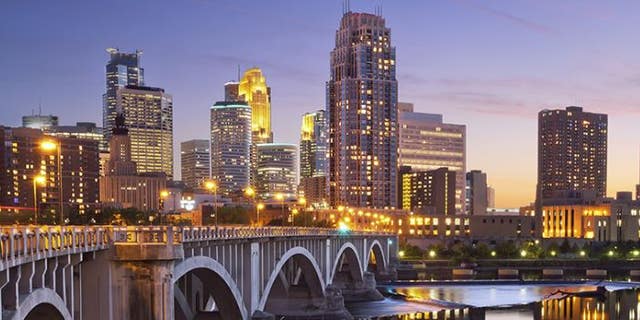 A Minneapolis homeowner must pay the city thousands to replace a broken water line. (minneapolismn.gov)

But the water line, it turned out, was on the other side of the street, cutting beneath four traffic lanes. Thanks to a 27-year-old city ordinance, Wilke must pay for the replacement of all lead segments of that water line, a job that will cost upwards of $21,000.

Though the lead line isn’t leaking, another piece of the line is, which means Wilke is responsible for “fixing everything under Central Avenue,” he said.

Wilke is now lobbying city officials to amend the nearly 30-year ordinance, given that any homeowner along major roads “could be subject to a $20,000 charge from one little leak in their water line.”

“I would really like Minneapolis to take responsibility for what is under their property,” Wilke said.