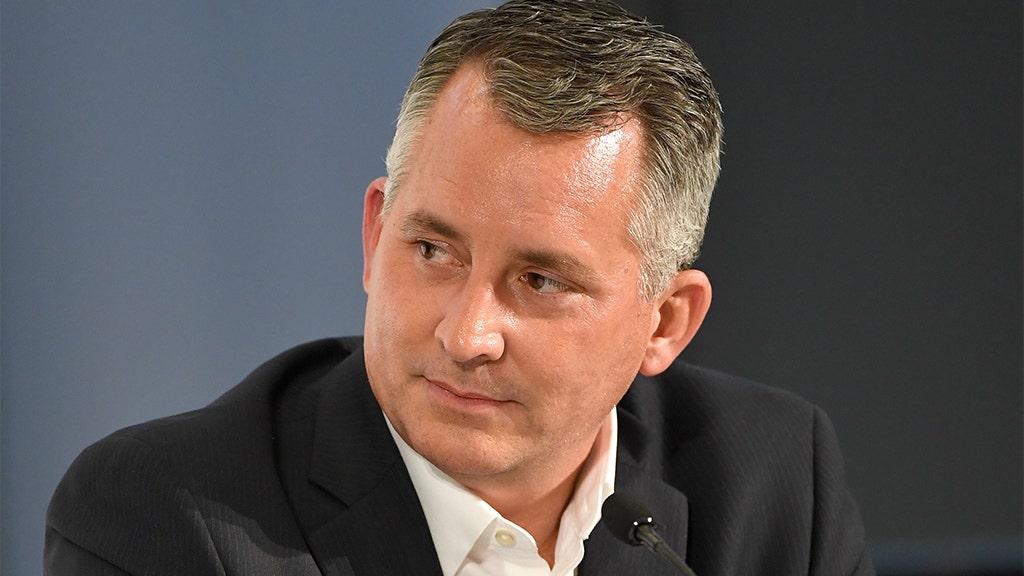 MSNBC contributor David Jolly shockingly suggested on Tuesday that the social media messages written by Parkland student Kyle Kashuv sounded like ones of a mass shooter and he “deserves a closer look” as to whether the pro-Second Amendment advocate should be able to purchase a firearm.

Jolly began by telling MSNBC anchor Stephanie Ruhle that he has taken a “harder line” in the debate over whether or not Harvard should have rescinded Kashuv’s acceptance after racist and anti-Semitic messages written by the student when he was 16 years old emerged. The former Congressman said today’s political leaders have given “greater permission” to people with “racist feelings,” and heralded the importance of Harvard taking a stand.

Then he launched into the more shocking part of his statements, comparing the Parkland survivor’s online language to that of mass shooters.

CONSERVATIVE PARKLAND STUDENT DROPPED BY HARVARD ASKS FOR FORGIVENESS: ‘I WISH I COULD TAKE IT BACK’

“My immediate reaction when I really dug into this, these are the social media postings we see of a shooter and we ask, ‘Where were the signs?’ See something, Say something. We see a shooter, and then we go back and look at social media posts and this is exactly what we see,” Jolly said.

“I understand the sensitivity of this man toward Parkland. I’m not a mental health professional to assess him on those grounds but what I’m suggesting… “

“But Congressman, is that too far?” Ruhle interrupted. “Can you make that a leap like that?”

HARVARD RESCINDS OFFER TO KYLE KASHUV, PRO-SECOND AMENDMENT PARKLAND SURVIVOR, DUE TO PAST REMARKS, HE SAYS

“It is not. No, Jolly responded, “because if an incident were to occur — and I‘m not saying it will with this young man — but these are the exact posts we find of people, particularly those who advocate for stronger gun rights, who has been given an audience with the President of the United States in the Oval Office, by Nikki Haley as well, by Vice President Mike Pence, who was an invited guest to a rally to speak for Matt Gaetz and Ron DeSantis, who was a speaker at the NRA recently… you have to question how do we promote somebody with these social media posts in their background.”

The ex-lawmaker concluded by saying Kashuv “deserves redemption” but also “deserves a closer look if someone with this profile should be able to purchase a firearm under the gun laws in the United State.”

Kashuv has repeatedly apologized for his offensive messages, insisting he has “transformed” into a better human being since the deadly 2018 shooting in Parkland.