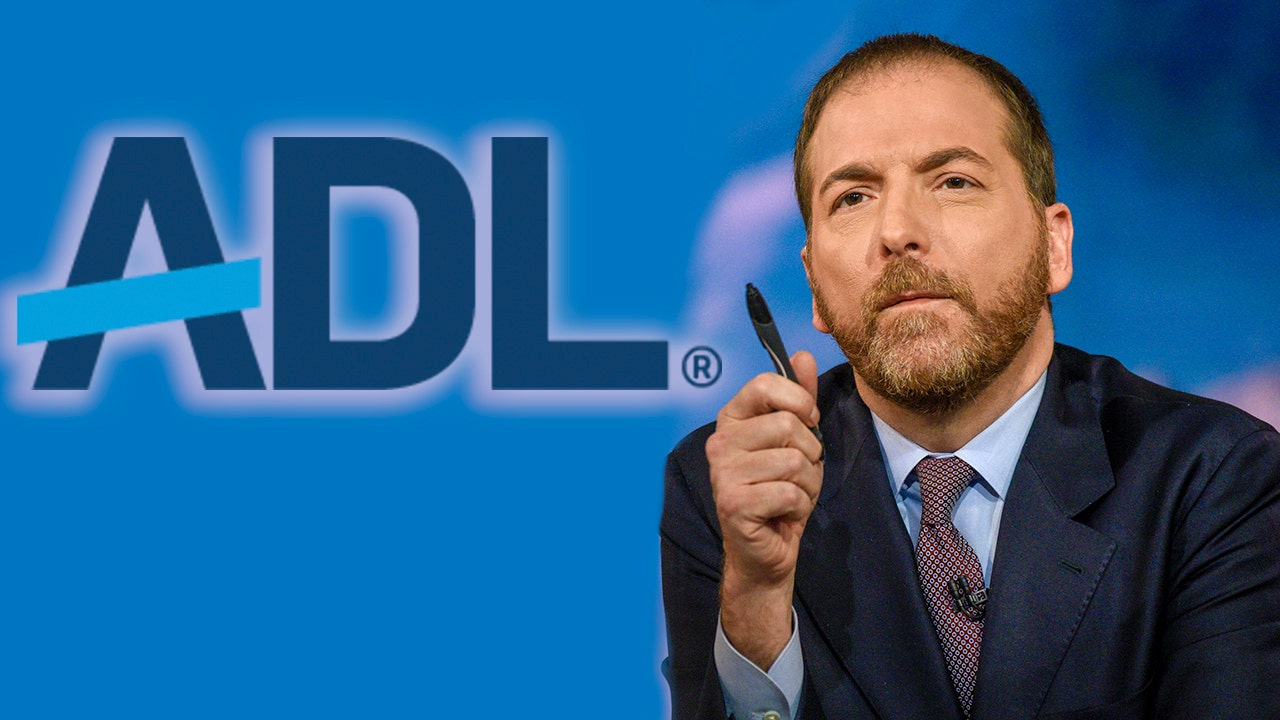 The Anti-Defamation League (ADL) called out MSNBC anchor Chuck Todd for bringing up a quote suggesting that supporters of Sen. Bernie Sanders, I-Vt., are part of a “digital brownshirt brigade.”

On Monday, during a panel discussion about the candidate’s surge ahead of Tuesday’s New Hampshire primary, Todd cited a column critical of Sanders’ online support.

“I want to bring up something that Jonathan Last put in The Bulwark today,” Todd said. “Here’s what he says: ‘No other candidate has anything like this digital brownshirt brigade. I mean, except for Donald Trump. The question that no one is asking is this; what if you can’t win the presidency without an online mob? What if we now live in a world having a bullying, agro-social media running around, hobbling everyone who sticks their head up is either an important ingredient for or a critical marker of success?'”

His remarks sparked backlash on social media, so much so that the ADL weighed in.

“As we enter a contentious campaign season, it is incumbent upon leaders & pundits to refrain from using offensive comparisons to the Holocaust. Doing so only diminishes the memories of the 6M Jews who were killed by Nazis & Nazi sympathizers,” the ADL tweeted.

The ADL is an international Jewish non-government group whose self-declared mission is to “stop the defamation of the Jewish people and to secure justice and fair treatment to all,” according to its website. A “brownshirt” is defined in Webster’s New World College Dictionary as “a storm trooper in Nazi Germany.”

Tom Elliott, founder and news editor of Grabien, which is a media company, told Fox News that because Todd is “one of NBC’s ostensibly straight news guys,” the “Meet The Press” moderator has to be more crafty in order to express his own opinions.

“Chuck Todd has to resort to these kinds of journalistic sleights of hand to get his own views across,” Elliott said. “He doesn’t have to personally express any opinions, he can just approvingly quote other people likening Sanders supporters to Nazis, or Trump fans to Bible-thumping rubes.”

Elliott referenced commentary Todd made in December 2019, where he read a letter to the editor of a Kentucky newspaper from January 2019, something Todd thought was a “fascinating attempt” to explain why so many Americans support President Trump.

The letter read: “[W] hy do people support Trump? It’s because people have been trained from childhood to believe in fairy tales… This set their minds up to accept things that make them feel good… The more fairy tales and lies he tells the better they feel… Show me a person who believes in Noah’s ark and I will show you a Trump voter.”

“This gets at something, Dean, that my executive producer likes to say, ‘Hey, voters want to be lied to sometimes.’ They don’t always love being told hard truths,” Todd told New York Times Executive Editor Dean Baquet.

“I’m not quite sure I buy that,” Baquet immediately responded. “I’m not convinced that people want to be lied to. I think people want to be comforted, and I think bad politicians sometimes say comforting things to them.”