A Tennessee man accused of grabbing a 14-year-old girl on a street in a popular tourist destination Sunday was tackled by the girl’s father and some bystanders, police said.

Eric Craig, 38, was held down until officers arrived. Police say he he grabbed the teen on Broadway near many of the honky-tonk bars in Nashville.

Craig has been charged with assault, according to an arrest affidavit. It said he grabbed the teen by the shoulder and spun her around to face him. 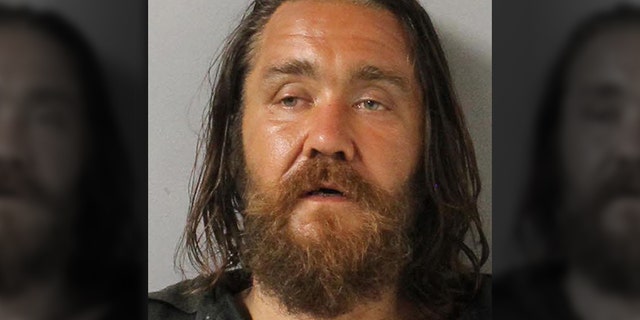 Eric Craig, 38, allegedly grabbed a 14-year-old girl on a Nashville street before the girl’s father and some bystanders tackled him, police said. (Metropolitan Nashville Police Department)

Craig then told the girl she “had a nice…” but “did not finish his statement because he (was) grabbed by the victim’s father,” according to court documents.

When officers arrived, they said the girl’s father had Craig on the ground.

Craig told police he “just wanted to tell her she looked nice,” when the teen’s father and some bystanders grabbed him, the affidavit said.

A spokeswoman with the Metropolitan Nashville Police Department told Fox News that Craig is homeless.