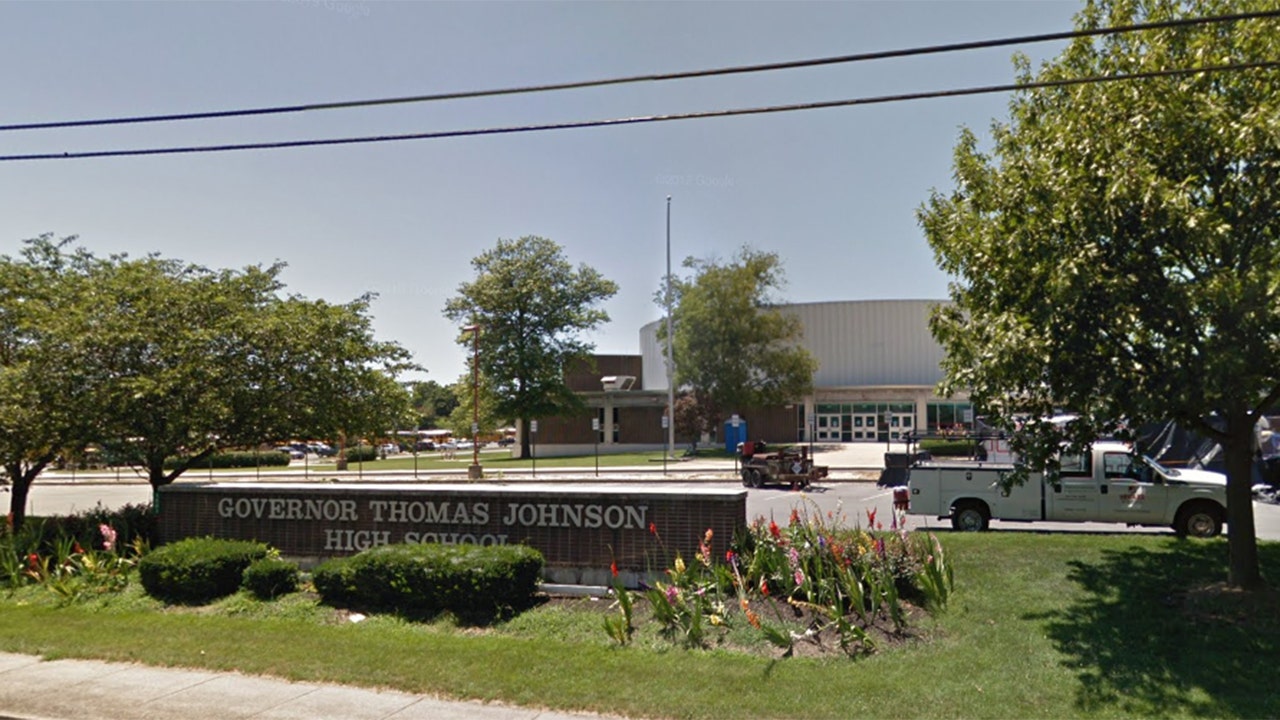 A Maryland public high school launched an investigation Monday after photos of a Nazi flag hanging in a classroom window went viral over the weekend.

Several people visiting Governor Thomas Johnson High School in Frederick, located in central Maryland about 50 miles from both Baltimore and Washington D.C., said they saw the flag in the classroom window while on campus for a school basketball game Friday night. Photos of the flag then began to circulate on social media.

Facebook user Nicole Hopkins originally posted the photo of the flag in the classroom window. Her post was then shared by another user, according to Frederick News Post, which then received nearly 400 shares and more than 700 comments as of Monday.

“I just want to know what class at Governor Thomas Johnson High School has this hanging in the window,” Hopkins initially wrote, sharing the photo of the Nazi flag in the window.

“Edit: Yes. I’m aware this is probably a history class. Yes I know the significance behind teaching it.. my issue is it being in a window for the whole world to see. There’s several other flags hanging in the class that could swap places with this IF it needed to be on display,” she later added in an update.

Frederick County Board of Education President Brad Young told WFMD that he was emailed an image of the flag around 8 p.m. Friday night and ordered the flag it taken down.

The Nazi flag seen in the photo was used in a World War II history class and left hanging in the window, visible to the outside, Frederick County Public Schools superintendent Theresa R. Alban said in a statement obtained by news outlets. She added that officials will “take appropriate action” on Monday to figure out what led up to the flag being hung there.

“The flag was removed as soon as our administrators were made aware. An apology was sent to the community,” Alban told WTTG-TV. “This does not reflect the values of our school system.”

Principal Daniel Lippy said in an email to the school community that the administration has taken steps “to ensure that this never occurs again,” according to The Associated Press.

The school was conducting an internal investigation into the incident. Young said it was too early to determine whether the teacher who hung the flag would receive any disciplinary action for what he described as “poor judgment” in leaving the flag on display. He added that teachers are encouraged to use “hands-on” methods to engage students in the classroom, including dressing in costumes, WFMD reported.