Charlotte Hornets point guard Kemba Walker told the team he intends to sign a multimillion-dollar deal with the Boston Celtics once a moratorium on free-agent contracts ends on July 6, according to media reports.

The three-time NBA All-Star is expected to meet with the Celtics on Sunday to discuss a four-year, $141 million contract, The Associated Press reported. The Hornets could have paid Walker as much as $221 million over five years, The Charlotte Observer reported. 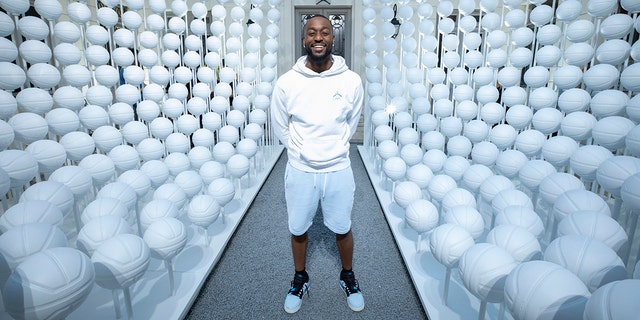 The team felt it could justify less than $170 million due to concerns about the league’s luxury tax, which penalizes teams for large payrolls.

Walker, 29, spent his first eight seasons with the Hornets and is their all-time leading scorer. He averaged 25.6 points per game last season.

Walker’s addition to the Celtics would be welcome, as the team is expected to lose point guard Kyrie Irving in free-agency, according to the paper. He could possibly sign with the Brooklyn Nets.