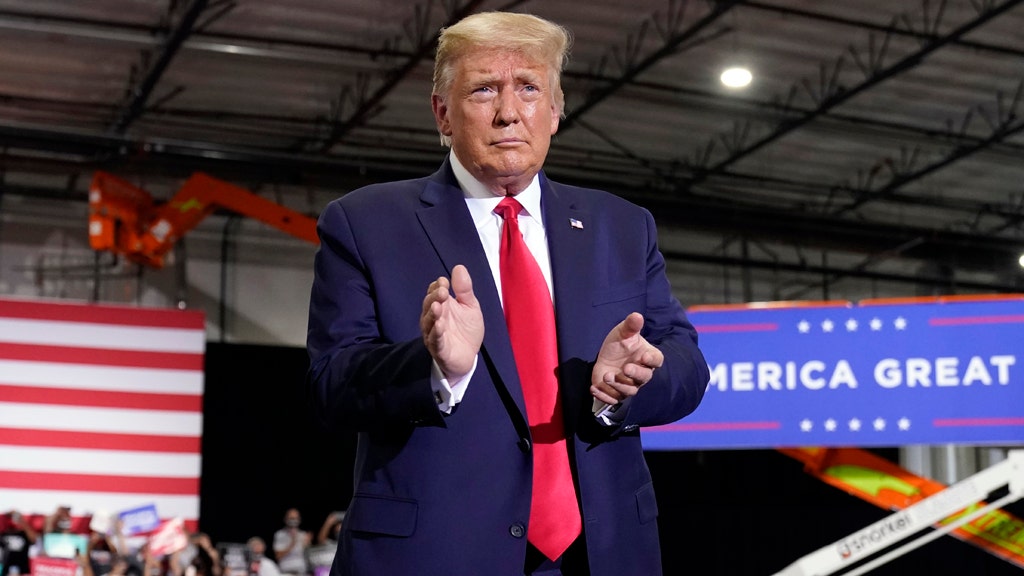 His comments came after a “Fox & Friends” interview in which the president suggested that Sisolak might tamper with ballots. “Now he’ll [Sisolak] cheat on the ballots. I have no doubt about it,” he said.

“The governor does not control the ballots here. We don’t have millions of votes, we don’t even have millions of voters, first off, so let’s correct that fact. It’s the secretary of state here who happens to be a Republican, who oversees the election here, as well as our local administrators, our local registrars, and our 17 counties … that are going to be overseeing the election in this thing.”

“There won’t be any cheating on behalf of the governor or anybody here. And just so you know, don’t vote twice because I prosecute people who vote twice. That’s the only way you’re going to cheat here and I’m going to prosecute you for it.”

Ford said on Wednesday that he was confident in his officials’ ability to effectively facilitate the electoral process. “I have no concern about the integrity of our elections,” he said. “Again, they are run by our registrars and secretary of state, and I have utmost confidence in all of them.”

The Trump administration has raised concerns about potential fraud resulting from mail-in balloting during the coronavirus pandemic.

“This is playing with fire,” Attorney General William Barr said earlier this month.  “We’re a very closely divided country here, and people have to have confidence in the legitimacy of the government, and people trying to change the rules to this methodology, which as a matter of logic is very open to fraud and coercion, is reckless and dangerous, and people are playing with fire.”