New Hampshire lawmaker says American slavery had nothing to do with racism, just ‘business decision’ 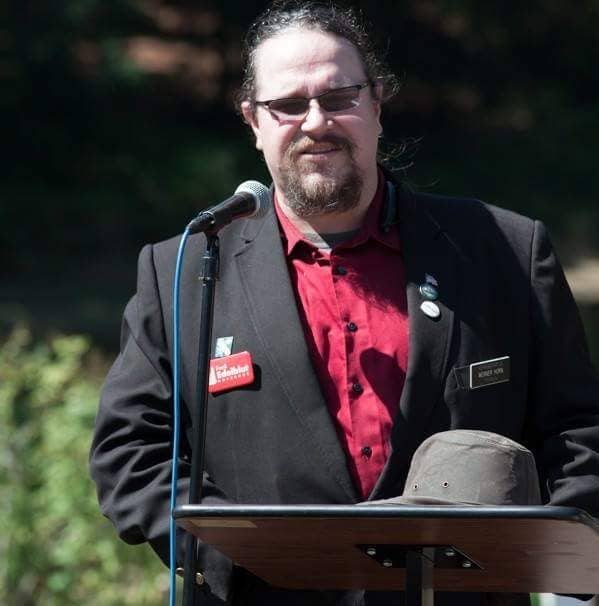 A lawmaker in New Hampshire said this week that American slavery had nothing to do with racism and was just purely about economics.

O’ROURKE SAYS HE AND WIFE DESCENDED FROM SLAVE OWNERS, HAS ‘MORE PERSONAL CONNECTION’ TO SLAVERY

The lawmaker made the comment in response to former state House member Dan Hynes who criticized President Trump over his tweet that four freshmen congresswoman, all American citizens, should “go back” to their home countries, USA Today reported.

“If Trump is the most racist president in American history, what does that say about all of the other presidents who owned slaves?” wrote Hynes on Facebook.

Hynes responded saying “I guess not,” but added that it’s “surprising since everything else makes someone a racist.”

“It shouldn’t be surprising since owning slaves wasn’t a decision predicated on race but on economics. It’s a business decision.”

The Republican lawmaker then said that “it shouldn’t be surprising since owning slaves wasn’t a decision predicated on race but on economics. It’s a business decision.”

Hynes disagreed with Horn, saying on Facebook that “slavery in the U.S. was in fact racist.”

The state’s Democratic Party chairman Ray Buckley slammed Horn for his “disgusting” comments and questioned the silence of Republican Gov. Chris Sununu over the issue.

“Sununu’s silence on Trump’s racism has sanctioned this kind of behavior from his Republican Party and has permitted comments like these with impunity,” Buckley said in a statement to the New Hampshire Union Leader. “It’s disgusting.”

Despite the inflammatory remark, Horn, a three-state lawmaker, didn’t balk amid the criticism and defended the claim to at least two media outlets.

He told the Union Leader that slavery existed throughout history and American slavery was an “economic reality.”

“Slavery later on in the American South was not about the color of the skin of the slaves but their value as workers on the plantations,” Horn said.