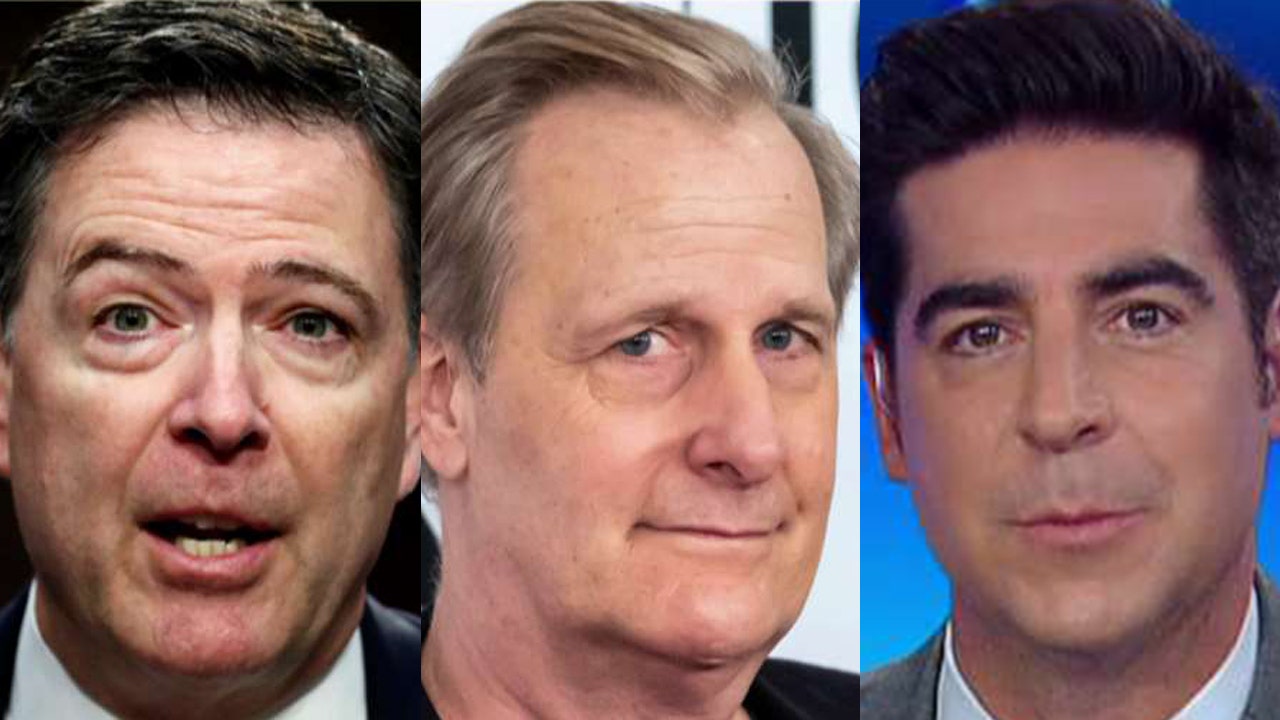 The series — which will also feature “Harry Potter” actor Brendan Gleeson as President Trump — could easily be a flop, Watters said Tuesday on “The Five.”

“Hollywood has to white-knight this guy — they have to memorialize him as the hero in order to lock into the American psyche that this guy was the right man to take out a dastardly president,” he said.

“That’s not going to rate,” he added. “The real stuff that rates — we’re watching it right now unfold in reality — that’s the good stuff.”

The program, which will be a screen adaptation of Comey’s memoir “A Higher Loyalty” has no set release date, but will begin production later this year.

On “The Five,” Watters joked it was fitting Daniels was cast as Comey.

“It is appropriate that the guy that played “Dumb & Dumber” is going to play James Comey,” he said, as Daniels starred as Harry Dunne alongside Jim Carrey’s Lloyd Christmas in the 1994 comedy.

Watters also predicted once Connecticut federal prosecutor John Durham’s probe into the origins of the Russia investigation is complete, the Comey series’ producers may have to rewrite their script.

Co-host Jedediah Bila called Comey an “insufferable figure” whom both sides of the aisle are likely tired of, while Greg Gutfeld joked he should be better remembered for prosecuting entrepreneur Martha Stewart.

Late last month, Comey suggested that impeaching Trump would be the wrong decision and Democrats might stoke conspiracy theories by pursuing it.

“I think the American people would be let off the hook if Donald Trump were impeached and removed from office and a lot of his supporters would think some sort of coup had taken place,” he said.