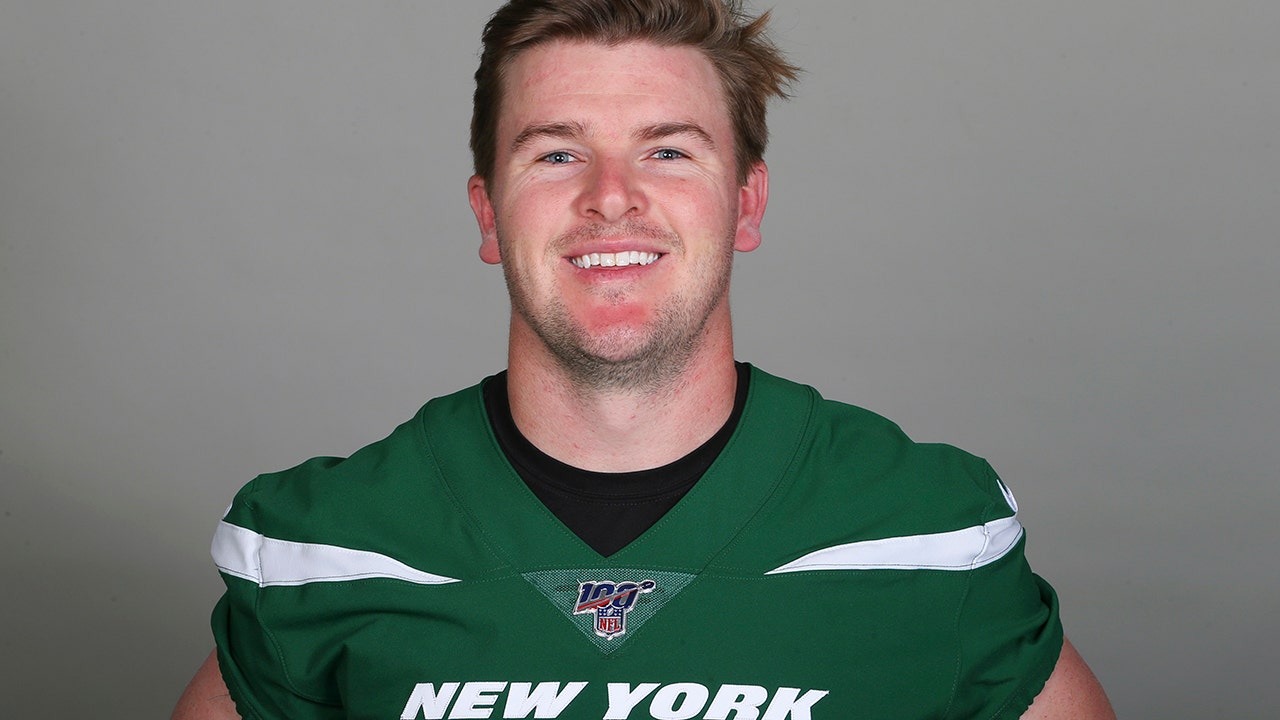 New York Jets kicker Chandler Catanzaro abruptly announced his retirement from the NFL on Friday after struggling during the preseason opener against the New York Giants.

Catanzaro, 28, signed a one-year $2.3 million contract with the Jets in the offseason. Missing two extra-point attempts Thursday night, however, seemed to be the final nail in the coffin for the kicker.

“When I finished my career at Clemson, playing in the NFL was just a dream,” Catanzaro wrote in an Instagram post. “After five years in the league, it’s time to move on. I can’t say I ever thought I would’ve been a kicker, but I’m thankful that kicking chose me.”

Coach Adam Gase said that Catanzaro came into his office on Friday and said he was finished. According to ESPN, he must return his $500,000 signing bonus to the Jets in accordance with league rules.

Catanzaro came into the league with the Arizona Cardinals in 2014. He spent three seasons in Arizona before joining the Jets in 2017. In 2018, he played for both the Carolina Panthers and Tampa Bay Buccaneers. He played 13 games between the two teams.