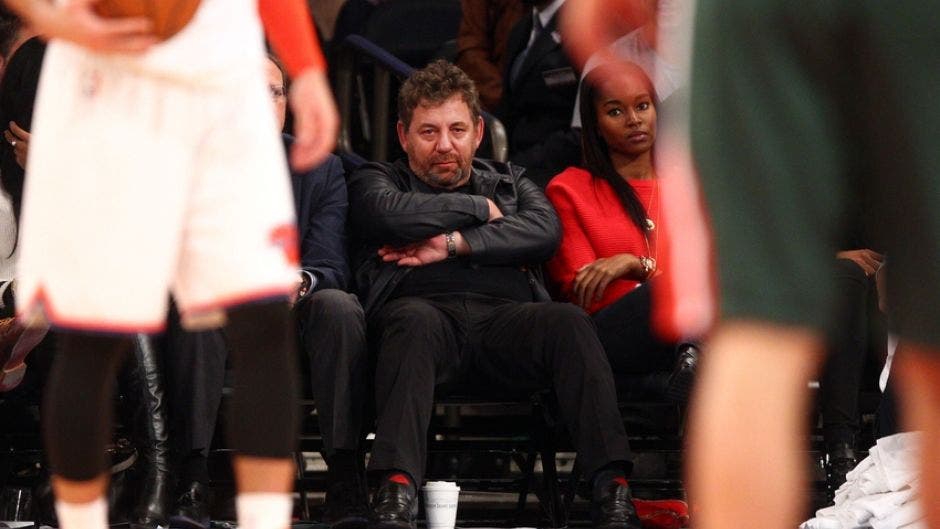 The New York Knicks missed out on marquee free agents this summer and an incident between owner James Dolan and former player Charles Oakley may have something to do with it.

NBA players “took notice” of the incident, which occurred in February 2017, according to The New York Times. Dolan reportedly had Oakley escorted out of Madison Square Garden and video showed the former NBA veteran getting physical with security during the incident.

The instability in the Knicks organization also played an impact in free agents’ decisions to avoid the team, agents told The New York Times.

It wasn’t clear whether any free agent had an interest in joining the Knicks. New York had been linked to Kevin Durant and Kyrie Irving in the months leading up to the start of free agency, but New York didn’t land either player.

New York reportedly didn’t offer Durant a max contract because of the injury he suffered during the NBA Finals. The Knicks also reportedly didn’t take a meeting with Kawhi Leonard – who eventually agreed to a contract with the Los Angeles Clippers.

Since the Knicks lost in the 1999 NBA Finals against the San Antonio Spurs, the team has had 12 coaches and only gotten as far as the Eastern Conference semifinals once.