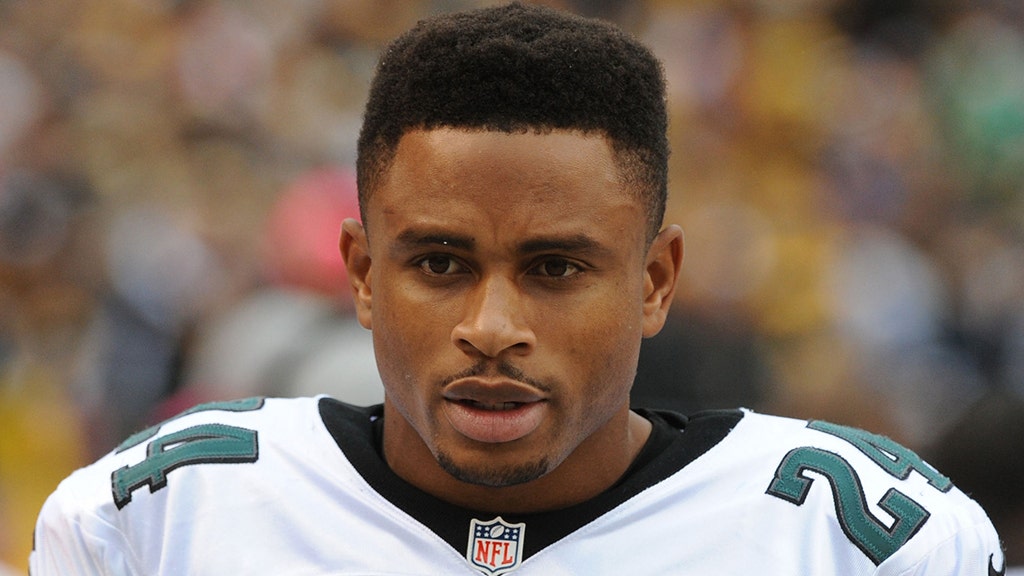 Former All-Pro defensive back Nnamdi Asomugha has traded in his jersey for some costumes.

Asomugha, who has been out of the NFL since 2013, is set to star in a Broadway play with Jerry O’Connell, Blair Underwood and David Alan Grier, according to TMZ Sports. The name of the show is “A Soldier’s Play.”

He plays the role of Class Melvin Peterson, which was originally portrayed by Denzel Washington when the play hit Broadway in 1981.

Asomugha is not a first-time actor. He has 11 acting credits since 2008, according to IMDB.

He has appeared in episodes of “The Game,” “Friday Night Lights,” “Leverage,” “Cubed” and “Kroll Show.” He also appeared in “Fire with Fire,” “Internet Cops with Nnamdi Asomugha,” “Double Negative,” “Hello, My Name is Doris,” “Crown Heights,” and “Sylvie’s Love.”

Asomugha played 11 seasons in the NFL from 2003 to 2013. He played with the Oakland Raiders, Philadelphia Eagles and San Francisco 49ers. He earned two All-Pro and three Pro Bowl selections.

He is also married to “Scandal” star Kerry Washington. They have two kids together.

“A Soldier’s Play,” which was originally written by Charles Fuller, is being shown at the American Airlines Theatre.