A North Carolina woman was arrested for a 15-year-old cold case Thursday after a detailed tip to a crime-fighting Facebook page led investigators to a shallow grave on the woman’s property in the small town of Spring Hope.

Kimberly Hancock, 49, was charged with first-degree murder in the death of her former sister-in-law, Deborah Elaine Deans, who went missing in 2004.

“Remains have been found consistent with the description of the wrapping and how the body was buried,” Sheriff Keith Stone said, according to Raleigh’s WRAL-TV. 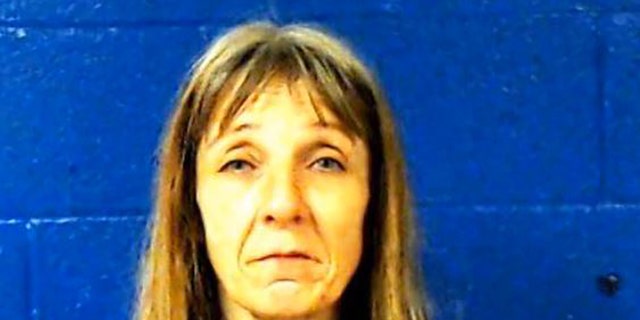 The body has not yet been identified but Stone said there is a “strong possibility” it is Deans.

“It’s not a good outcome,” Stone said, according to WRAL, “but it puts families to rest to know at least where their loved ones are.”

Hancock was charged with manslaughter in 1989 for killing her father who was allegedly abusive but got a suspended sentence, WTVD reported.

Deans, who was 29 at the time she disappeared, was a mother of four.

Deans was last seen in the area where the body was found.