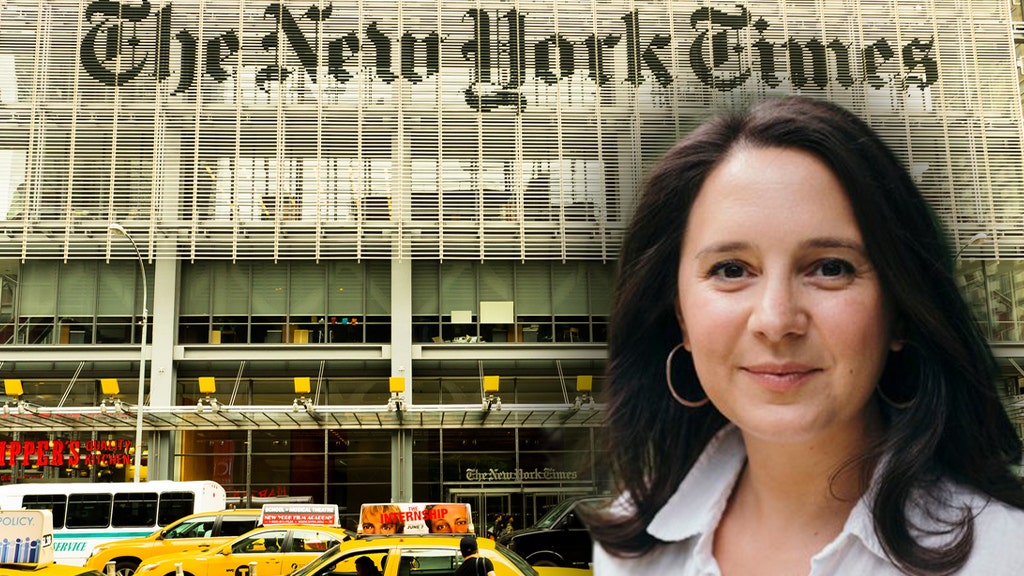 New York Times writer and opinion editor Bari Weiss offered insight about the internal battle among her colleagues following the publishing of an op-ed written by Sen. Tom Cotton, R-Ark that sparked a major backlash from its own staff.

Hours before the Times offered a mea culpa for running Cotton’s piece that called for the troops to be sent in to quell the George Floyd riots, Weiss claimed that a “civil war” was brewing within the paper

“The civil war inside The New York Times between the (mostly young) wokes the (mostly 40+) liberals is the same one raging inside other publications and companies across the country. The dynamic is always the same,” Weiss began a thread on Twitter. “The Old Guard lives by a set of principles we can broadly call civil libertarianism. They assumed they shared that worldview with the young people they hired who called themselves liberals and progressives. But it was an incorrect assumption.”

She continued, “The New Guard has a different worldview, one articulated best by @JonHaidt and @glukianoff. They call it ‘safetyism,’ in which the right of people to feel emotionally and psychologically safe trumps what were previously considered core liberal values, like free speech.”

Weiss pointed to the controversial 2018 decision made by The New Yorker to disinvite Steve Bannon from its Ideas Festival as an “example” of the ideological battle among the left, stressing “there are dozens and dozens of examples.”

“I’ve been mocked by many people over the past few years for writing about the campus culture wars. They told me it was a sideshow. But this was always why it mattered: The people who graduated from those campuses would rise to power inside key institutions and transform them,” Weiss continued. “I’m in no way surprised by what has now exploded into public view. In a way, it’s oddly comforting: I feel less alone and less crazy trying to explain the dynamic to people. What I am shocked by is the speed. I thought it would take a few years, not a few weeks.”

The Times editor then pointed to the paper’s motto “all the news that’s fit to print,” claiming that one group within outlet “emphasizes the word ‘all,’ while the other emphasizes “the word ‘fit.'”

“I agree with our critics that it’s a dodge to say ‘we want a totally open marketplace of ideas!’ There are limits. Obviously. The question is: does his view fall outside those limits? Maybe the answer is yes,” Weiss said. later alluding to a recent poll. “If the answer is yes, it means that the view of more than half of Americans are unacceptable. And perhaps they are.”

“We’ve examined the piece and the process leading up to its publication. This review made clear that a rushed editorial process led to the publication of an Op-Ed that did not meet our standards,” the statement read. “As a result, we’re planning to examine both short term and long term changes, to include expanding our fact-checking operation and reduction the number of op-eds we publish.”

Critics blasted the mea culpa, many of them citing the op-eds written by Russian President Vladimir Putin, Turkish President Erdogan, and even the leader of the Taliban that apparently met their standards in years past.

Cotton’s communications director, Caroline Tabler, told Fox News, “We weren’t contacted by the New York Times in advance of this statement and our editorial process was similar to our past experiences at the New York Times and other publications. We’re curious to know what part of that process and this piece didn’t meet their standards.”