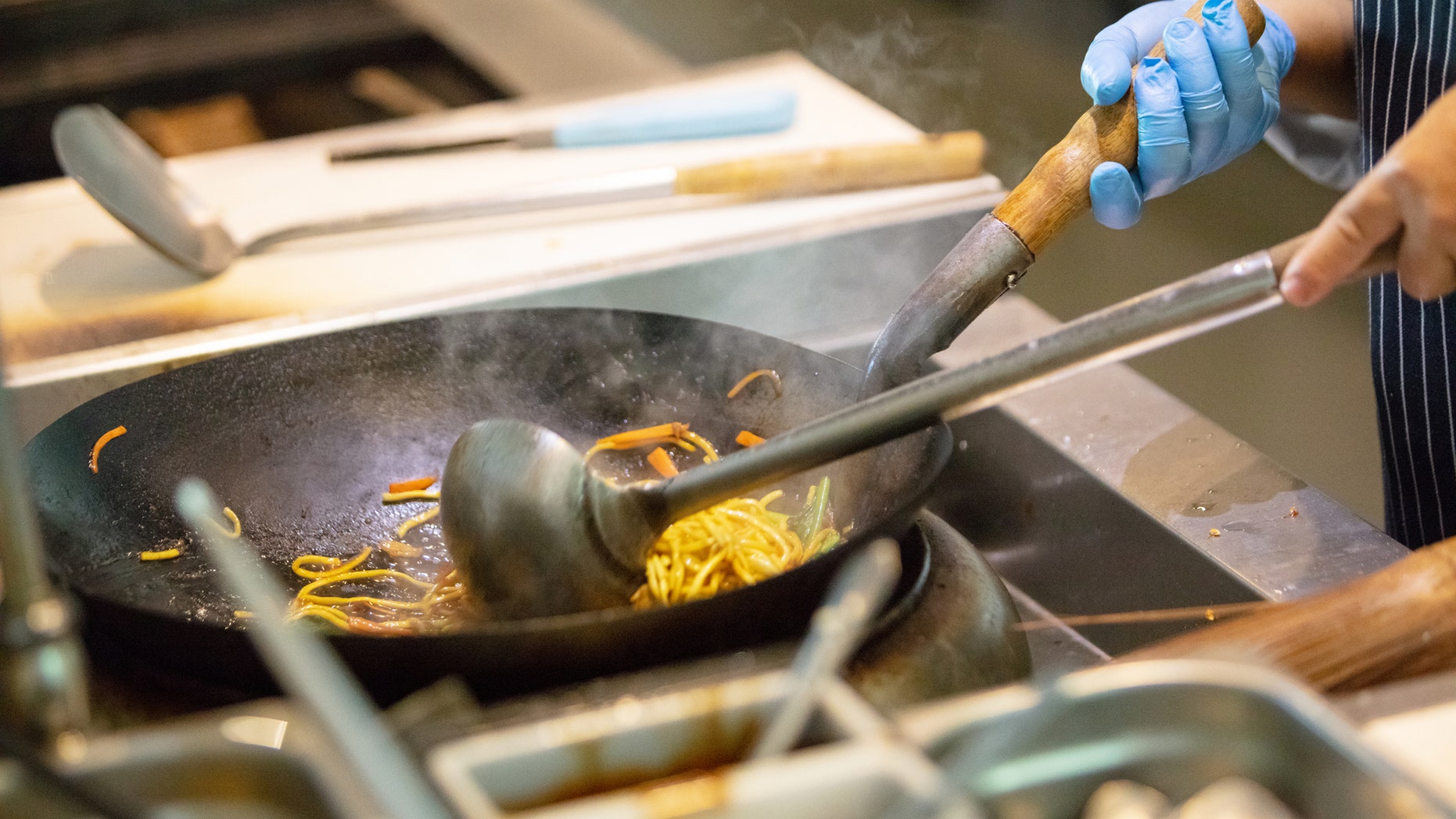 Lucky Lee’s, which recently opened in NYC, is calling its dishes “clean,” and offered to provide an alternative to American-Chinese cuisine that can make diners feel “icky.” (iStock)

A new restaurant in New York City is getting criticized after its ownership promised to provide diners with a “clean” alternative to local American Chinese cuisine.

Lucky Lee’s, which opened earlier this week, began drawing backlash after the eatery shared social media posts touting its “clean” dishes, which owner Arielle Haspel says she has chosen to “healthify” by recreating them without additives, gluten, MSG, refined sugar or wheat.

SEE IT: RESTAURANT JOKES AFTER CAR CRASHES THROUGH DINING AREA: ‘OUR NEW DRIVE-THRU’

“There are very few American-Chinese places as mindful about the quality of ingredients as we are,” Haspel said, according to Eater.com, noting that her cuisine would make customers “feel good” and “focused” afterward.

But Haspel’s concept and comments didn’t sit well on social media. While she has her defenders, some of whom note that the term “clean” is often simply used to signify organic or non-modified ingredients, critics say her comments seemed to suggest that her competitors somehow make diners feel less healthy afterward (or “bloated and icky,” as was written in a since-deleted Instagram post about the restaurant’s lo mein). Others have also pointed out that a lot of foods she aimed to “healthify” are actually Americanized, and not traditional Chinese food, which can be healthy.

“She is not cooking Asian food. But she labels it as Asian,” one commenter complained on Instagram.

“So … rather than acknowledge the harmful and racist narratives surrounding Chinese food that you are adopting to market your restaurant, you chose to lecture on the meaning of clean eating? I hope nobody eats at your restaurant. You deserve everything that is coming at you,” another said.

Lucky Lee’s Yelp page has also been placed under an Unusual Activity Alert by the platform, during which posts and reviews are temporarily disabled to prevent negative comments stemming from recent news events.

Haspel had also told Eater she was only looking to “celebrate the culture” of American Chinese food, and later attempted to clarify in an Instagram post that by using the term “clean,” she was only referring to the ingredients and “cooking techniques.”

“Some of your reactions made it clear to us that there are cultural sensitivities related to our Lucky Lee’s concept. We promise you to always listen and reflect accordingly,” the restaurant wrote, in part, in a lengthy Instagram post on Tuesday.

“Chinese cuisine is incredibly diverse and comes in many different flavors (usually delicious in our opinion) and health benefits. Every restaurant has the right to tout the positives of its food. We plan to continue communicating that our food is made with high quality ingredients and techniques that are intended to make you feel great.”

The restaurant also responded to accusations of cultural appropriation by Haspel, who is white, over the name “Lucky Lee’s,” as Lee is actually the first name of her husband, who is also white, The Washington Post reported.

“We also received negative comments related to being owners of a Chinese restaurant but not being Chinese,” the post read. “Owners Arielle and Lee are both Jewish-American New Yorkers, born and raised. Similar to many other Jewish New Yorkers’ diets, bagels, pastrami sandwiches and yes, American Chinese food, were big and very happy parts of their childhoods.”