NYC threatens up to $250G in fines for using terms like ‘illegal alien,’ threatening to call ICE 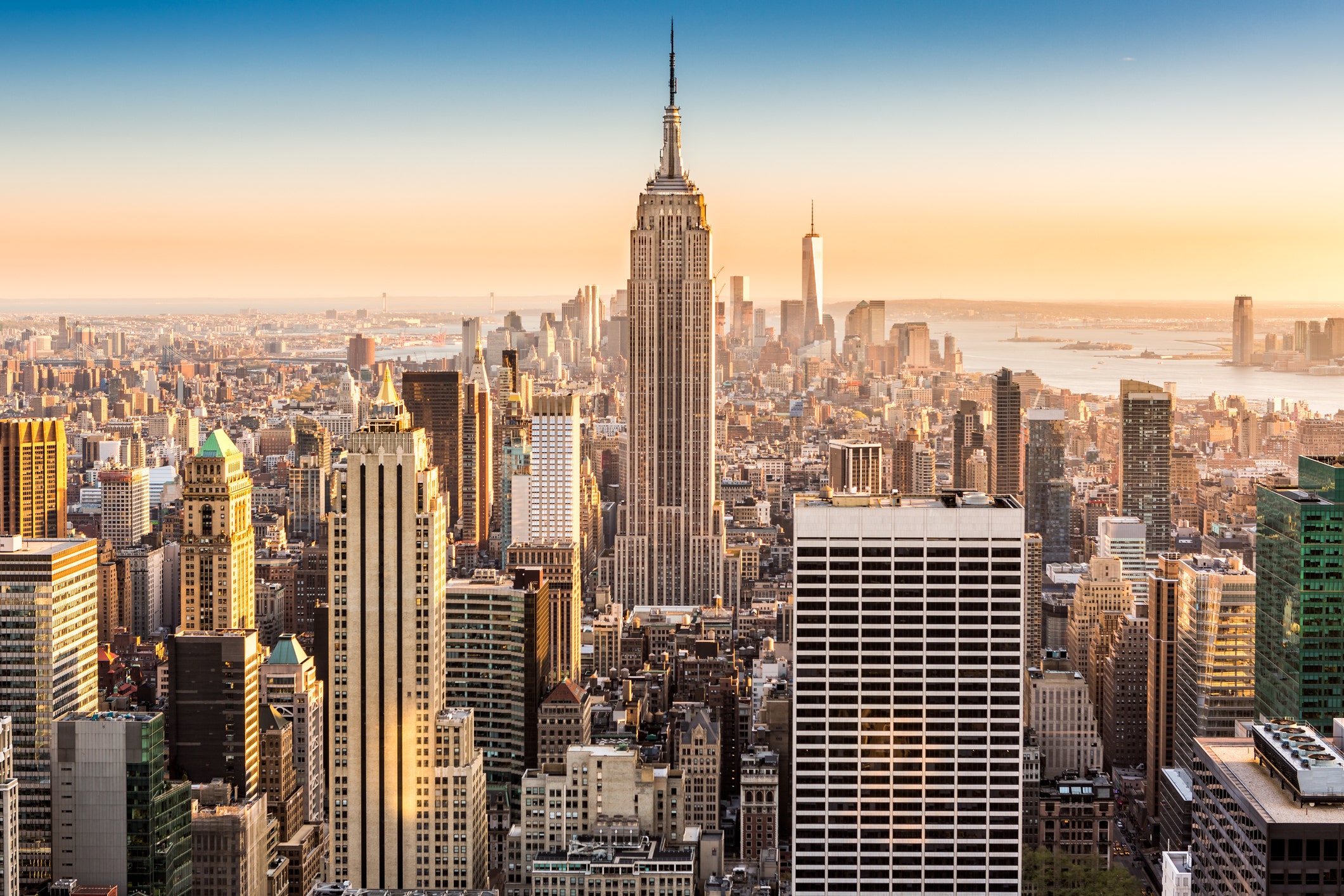 New York City’s Commission on Human Rights announced on Thursday that residents could face up to $250,000 in fines if they use terms such as “illegal alien … with intent to demean, humiliate or harass a person.”

“Hate has no place here,” a tweet from the City of New York read. The city’s announcement ticked off a list of offensive ways to address immigrants — including threatening to call Immigration and Customs Enforcement (ICE), or harassing someone for their “limited English proficiency.”

“Threatening to call ICE when motivated by discrimination, derogatory use of the term ‘illegal alien,’ and discrimination based on limited English proficiency are unlawful discriminatory treatment under the NYC Human Rights Law,” the announcement read.

ILHAN OMAR CRITICIZES TRUMP FOR USING LEGAL TERM ON IMMIGRATION: ‘NO ONE IS AN ALIEN”

“Fines of up to $250,000 can be assessed for each act of willful discrimination, and damages are available to complainants,” the city said.

New Yorkers could also face fines if they use similar language towards a lawful resident or citizen whom they perceive to be in the country illegally.

“The NYC Commission on Human Rights … defines discrimination on the basis of perceived or actual immigration status and national origin under the New York City Human Rights Law in public accommodation, employment, and housing,” the announcement read.

The Commission on Human Rights has a history of censoring speech it deemed harmful. Composed of political appointees, the committee previously enacted a ban on employers and landlords using gender pronouns other than those preferred by employees and tenants. Violations of those regulations similarly carried a $250,000 fine if the offenders engaged in “willful, wanton, or malicious conduct.”

TOM HOMAN ON EXPLOSIVE CLASH WITH DEMOCRAT JAYAPAL: I REFUSE TO LET THEM ‘SIT THERE AND TELL LIES’

Thursday’s announcement came as Democrats hammered the administration’s immigration enforcement raids and cautioned against using the term “illegal alien.” “No one is an ‘alien,'” Rep. Ilham Omar, D-Minn., tweeted in June after Trump used the term.

The Associated Press has similarly admonished reporters for using “illegal” as a descriptor for immigrants. The wire service’s 2013 style guide, instead, was updated to read: “Except in direct quotes essential to the story, use illegal only to refer to an action, not a person: illegal immigration, but not illegal immigrant. Acceptable variations include living in or entering a country illegally or without legal permission.”

But as Sen. Ted Cruz, R-Texas, pointed out, “illegal alien” is the term used under federal law. Former Attorney General Jeff Sessions specifically directed his Justice Department not to use terms other than “illegal alien,” which he said was based in U.S. code.

“The word ‘undocumented’ is not based in US code and should not be used to describe someone’s illegal presence in the country,” he reportedly said in an agency-wide email.