The green Ford Mustang from the Steve McQueen film

A six-pack of classic Ford Mustangs is being auctioned in Oklahoma, but buyers should definitely beware. 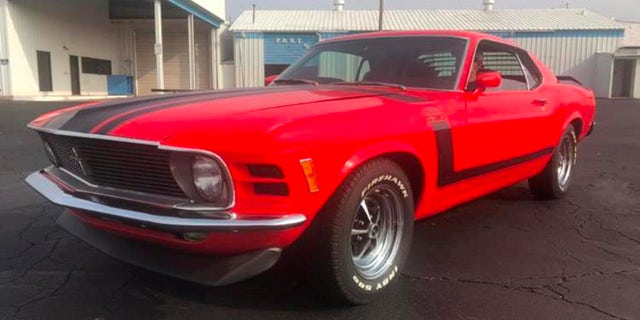 The cars were seized by the Pottawatomie County (Oklahoma) District Attorney’s office during an investigation into a car cloning operation run by a lawyer, Kermit Milburn, who committed suicide in 2016 while facing accusations he tried to pass off counterfeit Shelby Mustangs with phony Vehicle Identification Numbers (VINs) as authentic at a car auction in Indianapolis. 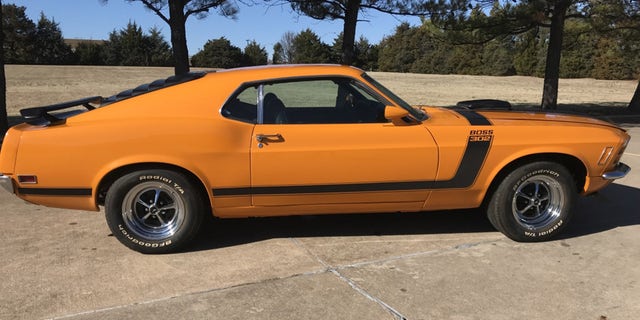 Turning run of the mill cars like Mustangs into “clones” of valuable models is a relatively common practice and typically legal as long as a seller doesn’t misrepresent them. For instance, one of the long-lost Ford Mustangs used in the making of the Steve McQueen film “Bullitt” was discovered in a junkyard by a custom car builder looking for a donor vehicle to turn into a replica of the “Eleanor” Mustang from “Gone in 60 Seconds.” 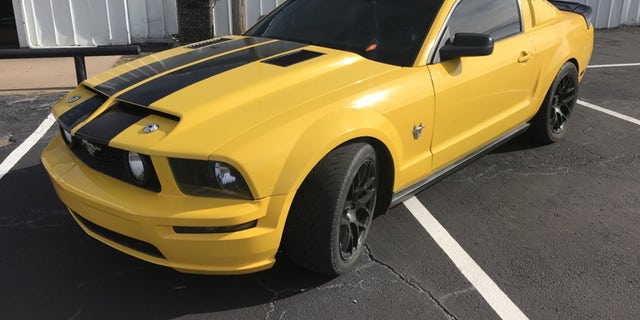 According to News 9, the cars are from Milburn’s personal collection and have been in storage ever since. They’re now being auctioned online, with most of the proceeds earmarked for the attorney’s office and county jail. 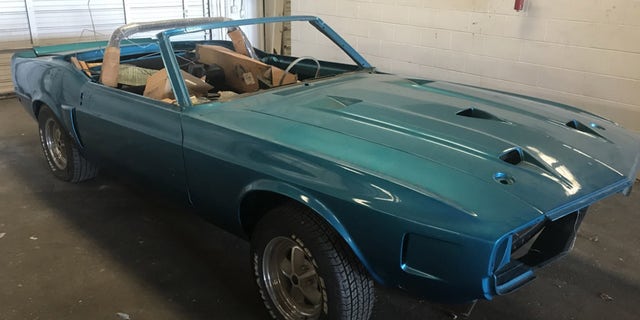 The cars include what appear to be two 1970 Mustang Boss 302s, a 1970 red Shelby GT500 Convertible, an unfinished 1970 Shelby GT500 that’s either mid-restoration or mid-transformation, a 1970 Mustang Convertible that hasn’t had any work done on it yet and a 2006 Mustang GT modified with some Shelby-style parts. 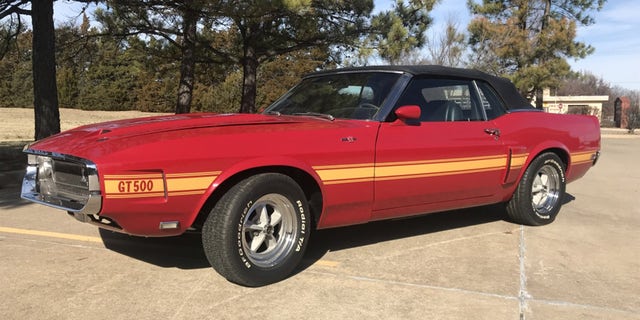 District Attorney Allan Grubb said they believe at least some of the cars may be authentic, but can’t vouch for their provenance and have issued new state titles and VINs, which experts say can lower their value by putting a cloud over them, even if they turn out to be the real deal. 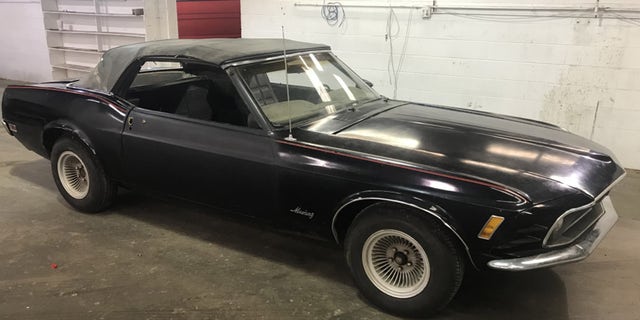 The auction house recommends that bidders perform their own inspections. The odometer in the red Shelby, for instance, is set to zero, which could mean it doesn’t have its original engine or isn’t a Shelby at all. If it is real, it could be worth well over $100,000, while the Boss 302s are potentially valued at $50,000 or more.

The online auction runs through February 8.